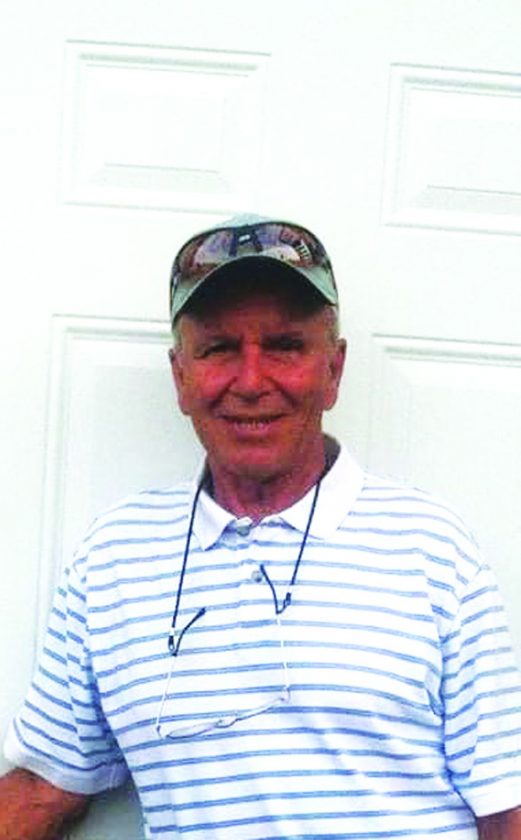 He was a resident of Warren, Pa., his entire life until 2018, when he moved to Florida to be closer to his sons.

James was a lover of all kinds of sports, especially football and softball. He was an avid Cleveland Browns and Notre Dame Football fan. He loved golf. You could always find him on a golf course. He was a past champion of the Blueberry Member Guest Tournament with partner Bill Andrews. He was an assistant football coach for Warren Area High School under Toby Shea. He was also the Warren Area High School girls’ softball coach. James began his teaching career at Eisenhower High School. He was the occupational director of the Vo-Tech and later became the principal of the Warren County Career Center and ended his career as the athletic director of Warren County School District. He retired from Warren County School District on June 30, 2005.