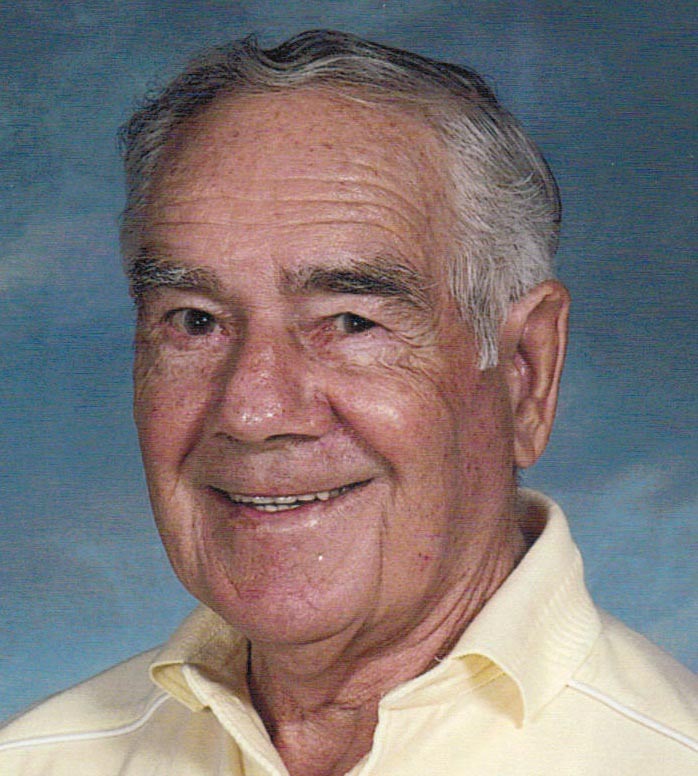 He graduated from Warren High School in 1942 and started work in the Norfolk Navy shipyard as a boiler maker and when World War II began, he enlisted into the U.S. Army in October 1943. He trained as a top sharpshooter on a 155 Howitzer. He served in the Philippines Liberation as No. 1 Cannoneer and special equipment operator in the Fields Artillery Division, Battalion A 757th FABN. He received the Good Conduct Medal, Philippines Liberation Medal with the Bronze Star, American Campaign Medal; World War II Victory Medal and the Asiatic Pacific Campaign Medal with two Bronze Stars. He served in New Britain, New Guinea and the invasion by the United States in the Battle of Luzon in the Philippines. He was honorably discharged from the U.S. Army in January 1946.

Don was very enterprising and along with his wife, Doris, whom he married on April 15, 1950, owned and operated the Citizens Coal Co. in Warren for several years, supplying Warren residents and schools with fuel. He also had a sand, gravel and topsoil business and worked for different area contractors. Later, he was employed by the Pennsylvania Department of Transportation for 18 years as an equipment operator and foreman retiring in 1987. Don received special recognition in Harrisburg, for his outstanding conduct and dedicated service and after his retirement from PennDOT, he worked as a dock manager for the Wolf Run Marina for a few years. He was a member of Veterans Foreign Wars, Post 314 in Clarendon, Pa.

Don and Doris traveled to many places in their retirement. They visited relatives in Parma, Italy, enjoyed a train trip across America and had many wonderful vacations with their children and grandchildren throughout the United States and Canada.

Don’s family was very important to him and he was always willing and ready to lend a helping hand to his family. He loved telling his war stories to his children and grandchildren about his times and experiences serving his country during the war. He was proud to live in the “Greatest Generation.”

Don will be remembered by his family and those who knew him as an honorable, just and kind man. He leaves a legacy of honor, courage and strength. He and Doris so enjoyed and loved a life together, a journey through life, a gift from God!

In addition to his parents, Donald was preceded in death by his wife, Doris (Jewell) Vicini of 70 years of marriage, who died Feb. 4, 2020; and two brothers: Anthony Vicini of Weldbank, Pa., and Robert Vicini of Mesa, Ariz.; and a grandson, Dustin Brown of Mt. Jewett, Pa.

Friends will be received at the Peterson-Blick Funeral Home Inc, on Sunday, June 28, from 3-6 p.m., where a funeral service will be held on Monday, June 29, at 10 a.m, with the Rev. Stephen Schrieber, pastor, Holy Redeemer Roman Catholic Church officiating. Burial will be at St. Joseph Cemetery in Warren.

Those wishing to send online condolences may do so by visiting www.peterson blickfuneralhome.com