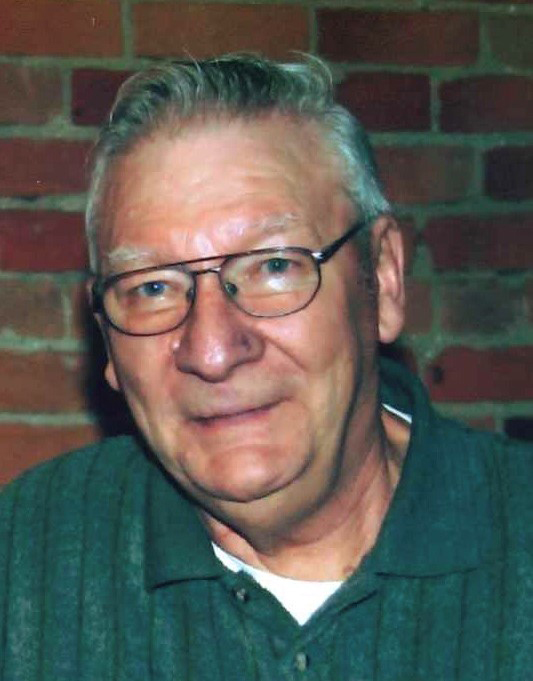 He worked at Fox Brothers Fruit Stand, was manager at Acme Market and retired from Penelec after 23 years. While at Penelec he was in operations and a front end loader operator. He took pride in his employment and invested many extra hours and overtime to be sure the family was taken care of.

Calvin was very social and belonged to several clubs in Warren including the Moose Club and the American Legion. He enjoyed playing cribbage, poker, pool and playing slots at the Casino. In his early years, he loved motorcycles and fast cars, always saying he should buy a Harley.

He enjoyed traveling to see Pam, Norm and Amy wherever they were stationed during their U.S. Air Force years. He also loved going to Canada with his father-in-law to fish. Hunting camp with the guys was always a favorite get away. He seemed confident that he had the solutions to make the Steelers a winning team.

Calvin had the gift of music, being able to play several instruments by ear. Most remembered was when he played guitar while camping.

Calvin truly adored his daughter, granddaughter and great-grandchildren. He was devastated when his daughter, Pam, lost her battle with cancer at the age of 44.

Contributions in his name can be made to the Warren Cancer Care Center.

The family will honor Calvin’s wishes and have only a private graveside gathering.