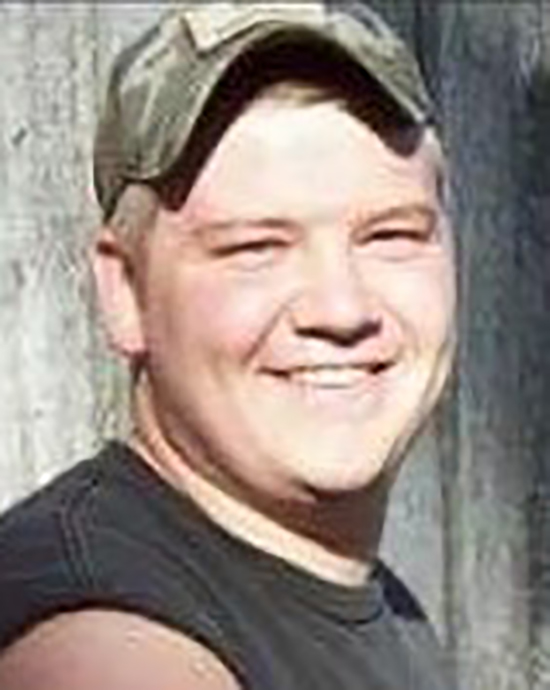 Travis Clay Johnson, 26, of Scandia, PA was called home to the Lord on Sunday, May 17, 2020 due to injuries resulting from an ATV accident.

Travis was a 2012 graduate of Eisenhower High School. He attended Erie Institute of Technology where he earned a degree in RHVAC. He was currently employed in the Maintenance Department of Targeted Pet Treats. Previous to that he was employed by A&B Heating, Blueberry Golf Course, and Anderson Construction.

While attending EHS Travis was a member of the football, baseball and State Champion JV Trap team. He was also involved in the Warren County swine and equine 4H programs as a youth. Some of his favorite past times were trail riding, and hunting and fishing. He loved being with his family and friends at the 3B camp that he built with his brother and dad. His bird dog, Butch and brother’s dog, Sage, were much loved by Travis. Hunting season was his favorite time of the year and he was always determined to bag the biggest buck and take the first bear. He never turned down an opportunity to mentor his younger cousins. Travis also loved all things Honda and Ford and spent countless hours riding 4 wheelers and dirt bikes. He was an avid Pittsburgh Steelers fan and loved America and was a proud supporter of President Trump. Country music could always be heard playing in his truck and he enjoyed concerts and the Warren County fair with his many friends. He loved Team Bull Headed and was looking forward to them getting the big win at the Warren County Fair this year. Travis had an infectious smile that lit up every room he entered. He’ll always be remembered for that grin. He carried an endearing quality about him that just pulled people in. So many families considered him one of their own.

Travis is preceded in death by his grandparents Gerald Abbott and Roger & Charlett Johnson and aunt Darlene (Johnson) Kiser.

The family has requested memorial donations be made to the Scandia Fire Dept., 5950 Scandia Rd, Russell, PA 16345.

A Celebration of Life is being planned and will be announced at a later date.