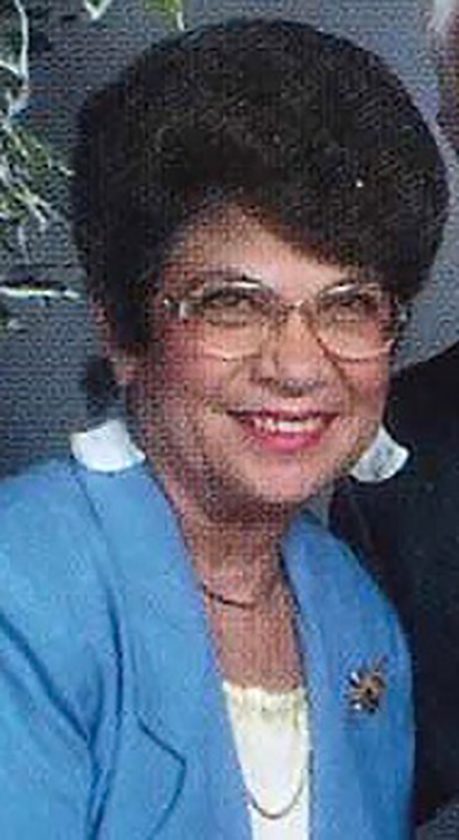 Frances Culbertson Bevevino, 86, of Warren, PA., died Saturday, May 16, 2020 at the Rouse Home, Youngsville, PA., after a long battle with Parkinson’s Disease. She was born in Warren, PA., on March 31, 1934 to the late Frank and Sarah Sparco Gruttaria. Fran was a lifelong Warren Area resident and wintered in Nokomis, FL. She was a 1952 graduate of Warren High School. Fran had been employed as an executive secretary with PGE Energy, and had previously worked at Warren Dental Arts and decorated cakes. She was a member of St. Joseph R.C. Church, where she was an active member of the church choir, Eucharistic Minister, and greeter. She was a teacher and later became the Coordinator for the grade school of religion. She was a former pastoral council member and assisted with the adult RCIA classes. She volunteered at the Warren Manor Nursing Home assisting with the Rosary and Holy Communion. She also volunteered with services at the Kinzua Valley Nursing Home. Fran also was an active member with the Warren Unit of the American Cancer Society, where she had served on their board of directors, and was a volunteer with the Door to Door Campaign, served as Coordinator of Volunteer Services, Nurse of Hope and Road to Recovery and served on the Relay for Life Committee. She was voted Volunteer of the Year by the board of directors of the Warren Unit of the American Cancer Society. She was a member of the Warren Bocce Group and enjoyed gardening.

A private Mass of Christian Burial will be conducted at St. Joseph R.C. Church, 600 Pennsylvania Avenue West, Warren, PA., with Fr. Richard Tomasone, Pastor, officiating. Friends are invited to join the live stream of the Mass via facebook LaMonte D. Culbertson public page (you must be a friend of his to watch livestream) on Friday, May 22, 2020 at 1:30 P.M. Interment will be in St. Joseph Cemetery. Those wishing to place memorials may do so through the St. Joseph Church Educational Center Fund.

Email condolences may be sent by visiting www.lewisfuneralhomeinc.com. The Donald E. Lewis Funeral Home, Inc., has been entrusted with funeral arrangements.