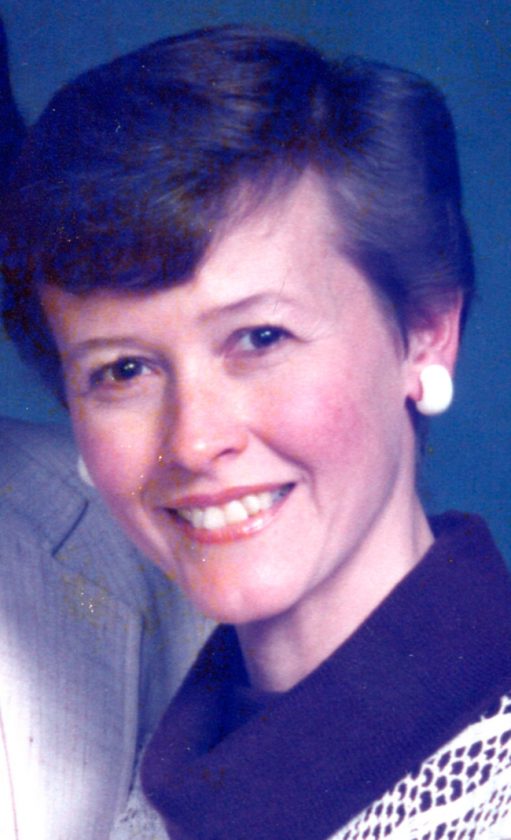 Cindi A. Rashid, 72, of Warren, PA died peacefully on Tuesday, May 5, 2020, at her home, after a one year battle with pancreatic cancer.

She was born on April 11, 1948 in Jamestown, NY to the late C. Emerson Eklund and Esther G. Eklund. She graduated from Frewsburg High School in 1966. She attended Houghton College, where she received a bachelor’s degree, and she later earned a master’s degree in Education from the State University of New York in Fredonia. She worked as a teacher at Samuel G. Love Elementary School in Jamestown, NY.

She was adventurous and lived a healthy lifestyle, including hiking, biking and traveling. She and her husband were active in motorhome groups and rallies across the country, where she developed many close friendships. Cindi loved music and dancing and was often the first person on the dance floor. She had a beautiful singing voice. She was strong in her faith as a Christan and attended Grace United Methodist Church in Warren, PA.

Cindi is described by many as the kindest, nicest, sweetest, and most cheerful person with a beautiful smile. She was that special person that everyone liked. She had a twinkle in her eyes and a presence that lit up a room. She took an active interest in every person she met and had a way of making everyone feel included and special. She was known for always making personalized cards and gifts to celebrate the special occasions of her family and friends. She will be missed by everyone who knew her and touched the hearts of many.

The Donald E. Lewis Funeral Home, Inc. in Warren is handling arrangements. A life celebration will be planned by the family at a later date. If you wish, donations may be made to a charity of your choice.

Our opinion: Remember on this day