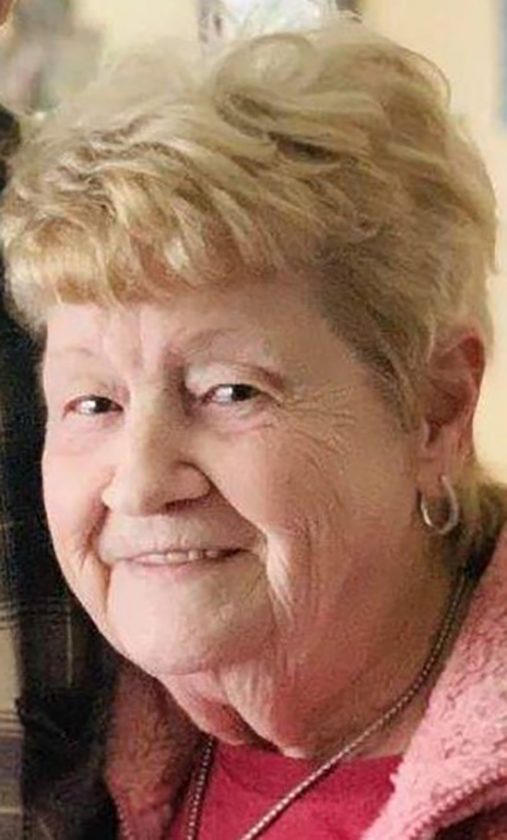 Ann was born on May 9, 1941, in Chautauqua County to Emogene and Dwight Saulsgiver. She attended Central School, in Chautauqua, NY. She was previously employed by Weber Knapp, Chautauqua Hardware, Quality Markets, Salvation Army, and later Kwikfill.

Ann had a strong faith in God and was an involved member of the Lander United Methodist Church. She enjoyed many crafting projects, was an avid reader, loved visiting family, and adventuring with her husband. Her beautiful soul shone bright to all.

She was preceded in death by her father, Dwight, in 1994.

A private celebration of life will be held by the family at a later date.