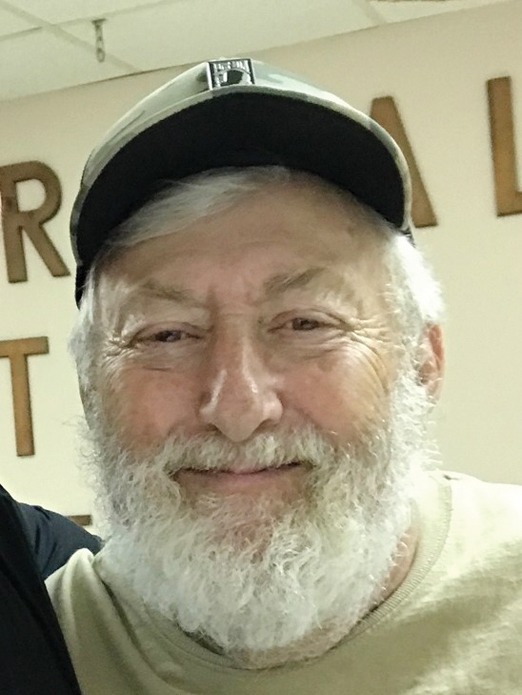 In addition to his parents, Thomas is preceded in death by his, wife, Nancy Bailey Smith; his son, William T. Smith; and his stepson, Ricky Bailey.

A private graveside service will be held at Sheffield Cemetery on Tuesday, April 7, 2020, with Rev. Bill Hargenrader.

The family has requested memorial donations be made to a charity of the donor’s choice, in memory of Thomas.