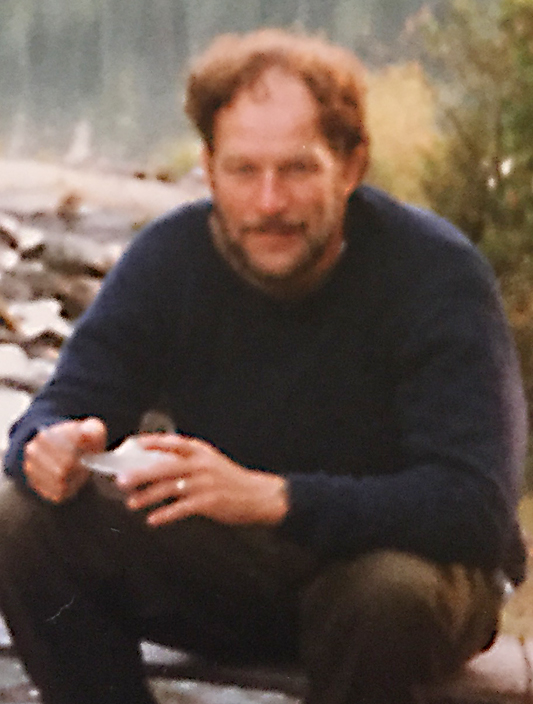 Paul D. Carlberg went home to be with the Lord on Friday, the third of April. He suffered an accidental death in Sugar Grove Township in the woods that he grew up in and loved.

Paul was born on Westover Air Force Base on August 19, 1952, to Paul and Phyllis Carlberg. He lived most of his life in Sugar Grove, PA. He graduated from Eisenhower High School in 1970 and then from Edinboro University in 1974, with a Bachelor’s of Science in Education. Paul worked for the PA Fish and Game Commission and then the Blair Corporation, from where he retired in 2017. Recently, Paul enjoyed substitute teaching for the Warren County School District.

Paul was an avid outdoorsman and adventurer. He enjoyed fishing, hunting, skiing, scuba diving, and boating. He also had an interest in astronomy and loved to share his knowledge with friends. He also enjoyed taking wilderness trips throughout the United States and Canada. Paul taught Martial Arts in Sugar Grove. He was a very active member of the Sugar Grove Free Methodist Church where he was apart of their Praise band.

Paul also had a music ministry called Maranatha that played at nursing homes and senior centers in our area. He was a caring, loving husband, son, brother, brother-in-law, uncle, nephew, cousin, and friend. He loved his community and volunteered countless hours to help other people.

Paul is survived by Beverly Abbott Carlberg, his loving wife of 35 years. They were married on July 7, 1984, in the Trinity Memorial Episcopal Church in Warren. They had traveled extensively throughout the US and the world. They enjoyed many outdoor activities together such as hiking, camping, and boating.

He is also survived by his mother, Phyllis Carlberg of Youngsville (formerly Sugar Grove); sister Caroline (Terry) Martin of Springfield, VA; sister Mary (Phil) Hall of Sugar Grove; and sister Susan Himes of Warren. Paul is also survived by many nieces, nephews, cousins, aunts, as well as his pets that he treasured.

Paul was preceded in death by his father, Paul H. Carlberg of Sugar Grove, as well as his brother-in-law, Larry Himes.

Paul will be missed by his loving family and his community of which he was so deeply involved.

A memorial service will be planned at a later date.