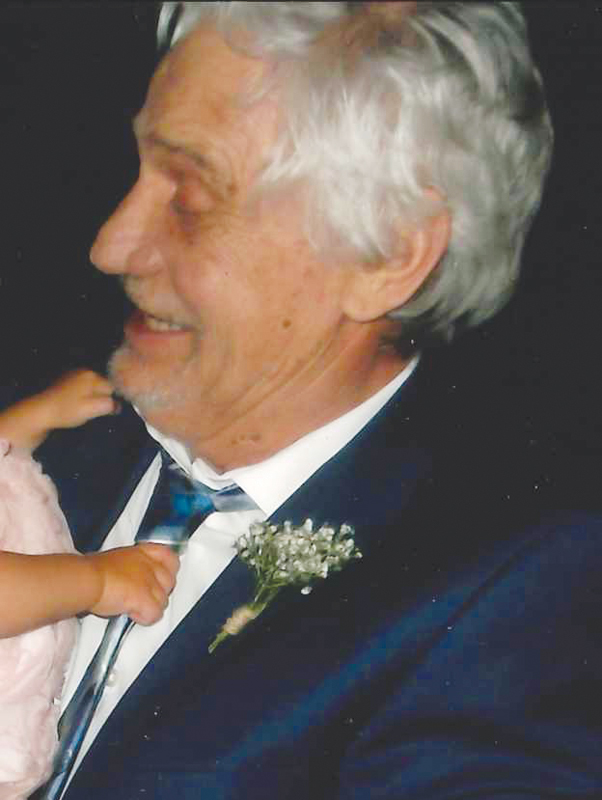 James was born October 7, 1947 in Meadville, PA. He was the son of Joseph R. and Norma L. Fuller Kingston. James was a 1965 graduate of Conneaut Valley High School and Gale Institute of Airline Training. In 1975, he earned his bachelor’s degree in Emglish from Edinboro State University and attended graduate school at Indiana University of Pennsylvania until 1979. James was a Sergeant with the U.S. Air Force and was a Nuclear Weapons Specialist from 1966 to 1970. He was employed with Pennsylvania Department of Transportation as assistant manager, retiring in 2008.

He was a member of the Conneautville American Legion Post 615 and the Warren Moose Lodge 109. James was of the Protestant faith. He is remembered as a great dad who loved his family, hunting, fishing, camping, and watching his children play sports. He loved his 6 grandchildren. A man who was honest, loved people and good conversation and wasn’t judgemental. He was a great writer and deep thinker. He loved education, music, poetry, and cowboy hats. He had a style of his own. He loved showing people “Floyd and the rattlesnake.” He would do just about anything to help those in need. He enjoyed the arts, travel and adventure.

In addition to his parents, he was preceded in death by one brother, Jerald L. Kingston.

Due to current restrictions with the coronavirus, there will be no visitation observed and a Celebration of Life will be announced at a later date.

Email condolences may be sent by visiting www.lewisfuneralhomeinc.com. The Donald E. Lewis Funeral Home, Inc. has been entrusted with funeral arrangements.