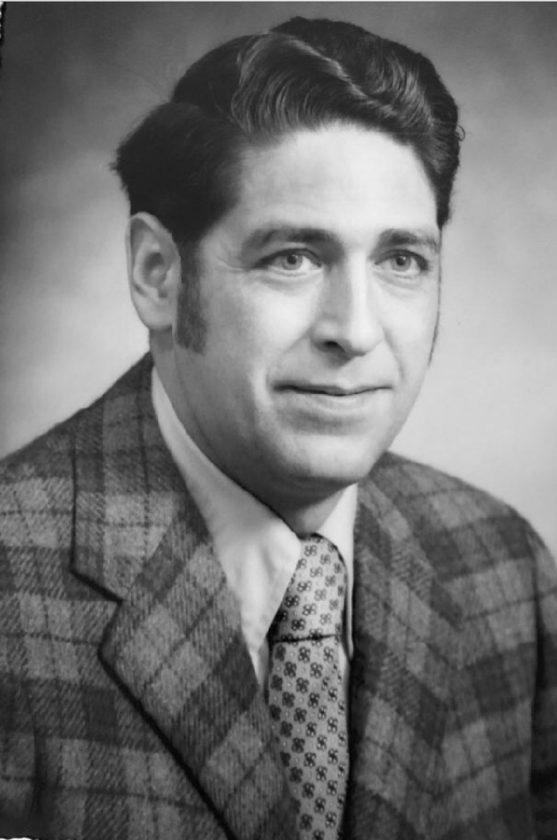 William K. Barrett, age 85, of Greenville, PA passed away Saturday January 11, 2020. He was born on February 24, 1934 in Warren, PA. He began his career as a stock clerk at the local Loblaw’s grocery store and worked his way up the ladder to management. He later became a produce Supervisor for Loblaw’s and going to stores in Ohio, New York, and PA and a sales manager for S.M. Flickenger Co. even during retirement he continued working in the grocery business. He received an Honorable Discharge from the United States Navy in 1954 and the Army National Guard in 1964, serving over 11 years. His decorations include Marksman Rifle M1 and Sergeant First Class Grade E6, Co A. He was a devoted loving husband and father. In addition to spending time with family, he enjoyed golfing and fishing . He also went on an annual canoe trip with family for 30 years, his last trip was at the age of 80. On September 10, 1977 Bill married the former Stella Dallas, she survives. Also surviving are his sons, Andrew (Tami) Barrett of Greenville, NC, Jon (Tina) Barrett of Olean, NY, Mike

(Lynn) Barrett of Margate, FL, a daughter, Julie Monroe (David Maggio) of Fredonia, NY; two sisters, Leota Jones and Jean Swartz both of Warren, PA; two brothers, Dick Barrett of Warren, PA and Ray (Leona) Barrett of Greencastle, PA; nine grandchildren and four great grandchildren. He was preceded in death by his parents Hugh O. and Mae (English) Barrett, a brother Hugh (Elton) Barrett and a son, Robert W. Barrett. He was a Freemason of the Enchanted Mountain Lodge of Olean, NY being a member for 45 years. He had also been a member of the Independent Order of Odd Fellows.

SERVICES: Family and friends may be received from 4:00-6:00 PM on Wednesday 11520 in LoutzenhiserJordan Funeral Home and Cremation Services, Inc. 366368 S. Main St., Greenville. A Masonic Service by F&AM Eureka Lodge # 290 will be held in the funeral home at 6:00 PM on 11520. Burial will be in Warren County Memorial Park Cemetery.