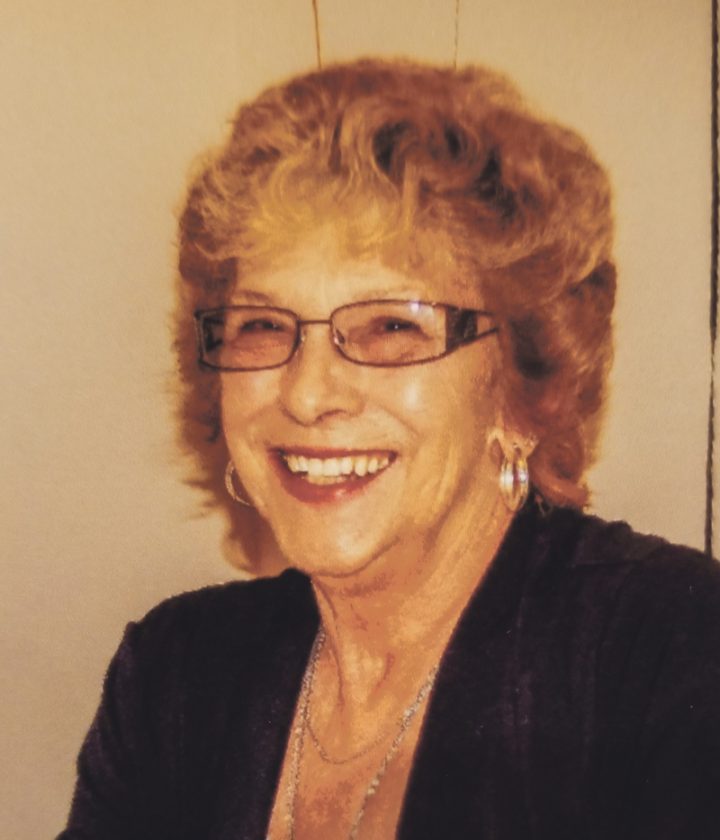 Shirley was born on September 20, 1935, in Wellsboro PA, the daughter of late Carlson Kimball and Margaret (Starkweather) Wood.

Shirley began working at GTE Sylvania, Warren plant in 1967. She later worked for the Warren County School District as a custodian before reentering the workforce at Osram Sylvania, with whom she retired in 2005 after 23 years. Shirley enjoyed traveling to visit family, playing cards, and bowling on various leagues and lanes. She was a member of the 600 Club and named the 2012 “Outstanding Senior Women’s Bowler” by Pa. State Congress Women’s Bowling Association. The last league she enjoyed was the Clarendon Coffee Club. When she wasn’t bowling, she was cooking something up for church functions or organizing events for various clubs. She was a member of the Eagles Club and held various offices in the Red Hat SocietyPurple Majesties chapter of Warren. She held the Queen position at her death. She was a member of the Cherry Grove Free Methodist church while residing in Cherry Grove for 10 years. She enjoyed membership and was baptized at The Harbor Church in Warren.

As an Active Hero for the American Red Cross she encouraged others to donate. As an advocate for the missing, she supported family and C.U.E. (Community United Effort) in the quest to educate families and search for missing persons. She gave to the Arbor Day Foundation, Wounded Veterans, and Veterans of Foreign Affairs.