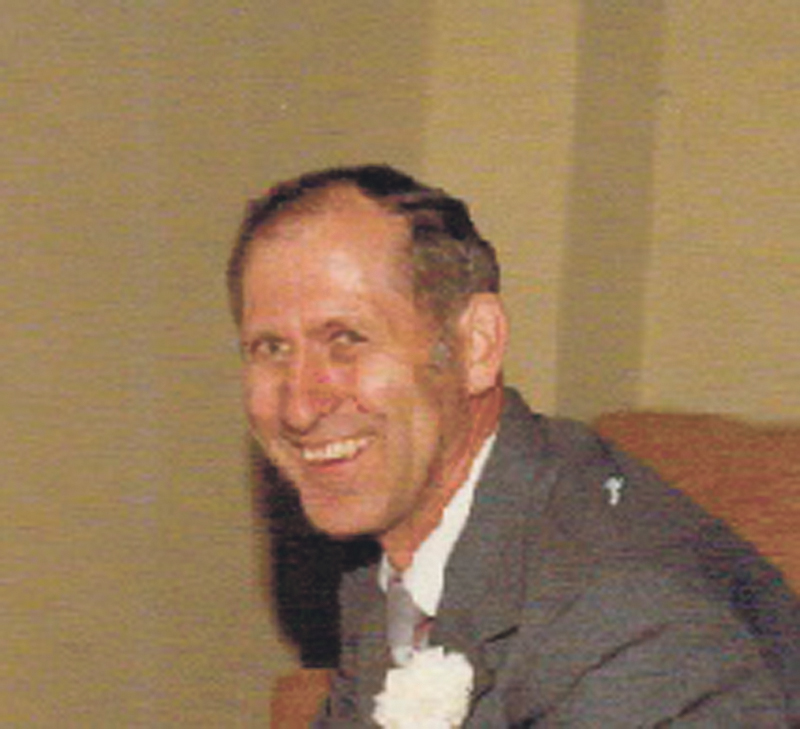 Merle Caldwell passed away on Friday, Jan. 24, 2020 at Warren Manor. He was born on October 22, 1930 in Eldred Twp., Pa. on the family farm to John and Elizabeth Park Caldwell. He has resided in Warren since 1964. Merle was a 1949 graduate of Brookville High School and served in the U.S. Air Force from 1952 to 1956, working in radar maintenance. He served the last 2 years in the Philippine Islands. He married his wife, Lee, in Watertown, NY in May of 1954. He was employed with G.T.E. Sylvania for 41 years, where he worked as a toolmaker in the Plastics Dept.

Merle was an avid outdoorsman. He especially enjoyed hunting and fishing at the family farm and also gardening, hiking, biking and crosscountry skiing with the Allegheny Outdoor Club. He was also a member of the Northern Allegheny Conservation Assn, Western PA Conservation Assn., and the Kinzua Fish and Wildlife Assn. He spent hundreds of hours working with the Forest Service and Corp. of Engineers, building and maintaining trails and providing habitat, food plots, and structures for cover, mostly in the Kinzua Dam area.

In addition to his parents, he was preceded in death by his wife, Lee, on 10/31/11 and 2 brothers; Blaine and Budd Caldwell, and 4 sisters; Helen Dinger, Ruth Heath, Betty Beck and Mary Shilling.

The family would like to thank the staff at Warren Manor for the care given to Merle for the last seven years.

Friends and family will be received at Peterson-Blick Funeral Home on Wednesday, Jan. 29thfrom 10:00 to noon with a service following afterwards with Chaplain George Rathmell officiating. Burial will be in Warren County Memorial Park.