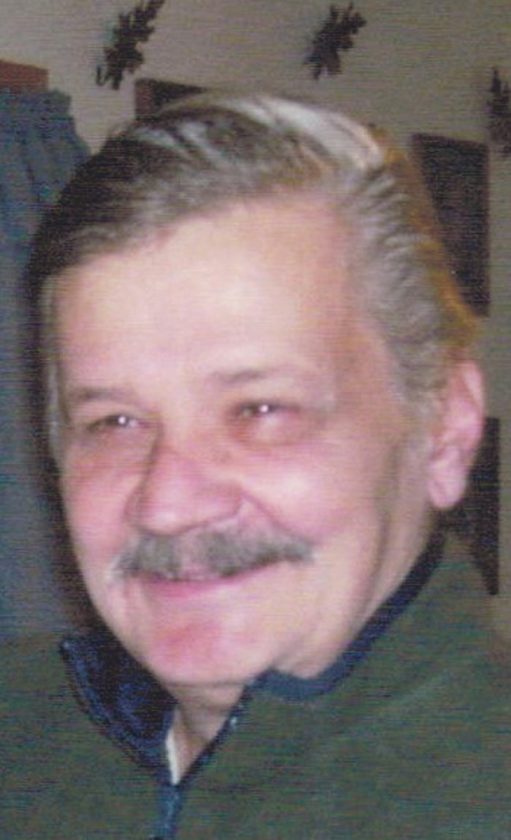 He was a lifelong resident of Warren County and a sixth generation Warrenite. Ernie grew up on the east side of Warren and graduated from Warren Area High School in 1964. He enjoyed hunting (wild game and rattlesnakes), fishing, and trapping. He served as a Corporal specializing in Artillery in the United States Marine Corps. He fought in Da Nang, HuÈ, Phu Bai, Chu Lai, and Khe Sanh. After the war he came back to Warren, started a family and worked at Dorcon, contributing to work on the St. Louis Archway. He then worked at Struthers Wells Corp as a NDT inspector until its closing, at which time he worked for Quality Inspection Services, and then Ellwood National Forge before retiring in 2009. He was Warren’s 2011 Hometown Hero for the 4thof July. He was also featured as a Hometown Hero on Erie’s Jet TV for the region. Ernie enjoyed spending time with his children, grandchildren, and friends. He enjoyed vegetable gardening, smoking fish, and sharing it with his friends and family. Ernie was also a member of the Fraternal Order of Eagles Aeries 313. He lived life to the fullest, was a generous soul, always helping someone in need. He battled the effects of Agent Orange courageously for the past 10 years while keeping a positive attitude throughout his struggles. He loved his hometown, Warren, and said there was no other place he’d rather be.

Butch is survived by his two daughters, Shelley (Shawn) Arford, of Pittsburgh, PA and Lisa (Mike) Card, of Starbrick, PA; his four grandchildren, Michael and Ella Card and Josh and Jake Arford; his companion Sonja Crothers; his nephews, Ron Peel, Steven Hoag; and his nieces, Cheryl (Richard) Chapel, who helped with his care and Karen Simmons.

In addition to his parents, he is preceded in death by his brothers, Charlie Hoag, Frederick “Ted” Hoag, and Clifford Hoag; his sisterinlaw, Pat Hoag; several aunts and uncles; and many friends.

Friends will be received from 10 am-noon on Saturday, January 11, 2020, at the Peterson-Blick Funeral Home, Inc. 1003 Penna. Ave. E. Warren, PA 16365. A memorial service will follow at 1212:30 pm, with Rev. Seth McClymonds, pastor of Bradford United Methodist Church, officiating. All friends and family are welcome to attend.

A Celebration of Life will follow services for friends and family at the Starbrick Volunteer Fire Hall 5 Fireman St., Warren, PA 16365

Burial will be done at the convenience of the family at the Westview Cemetery, Starbrick, PA.

In lieu of flowers, the family has requested memorial donations be given to Hospice of Warren County, 1 Main Ave. Warren, PA 16365.

The family would also like to thank the staff at Hospice of Warren County for their support and dedication.

Those wishing to make online condolences may do so by visiting, www.petersonblickfuneral home.com.