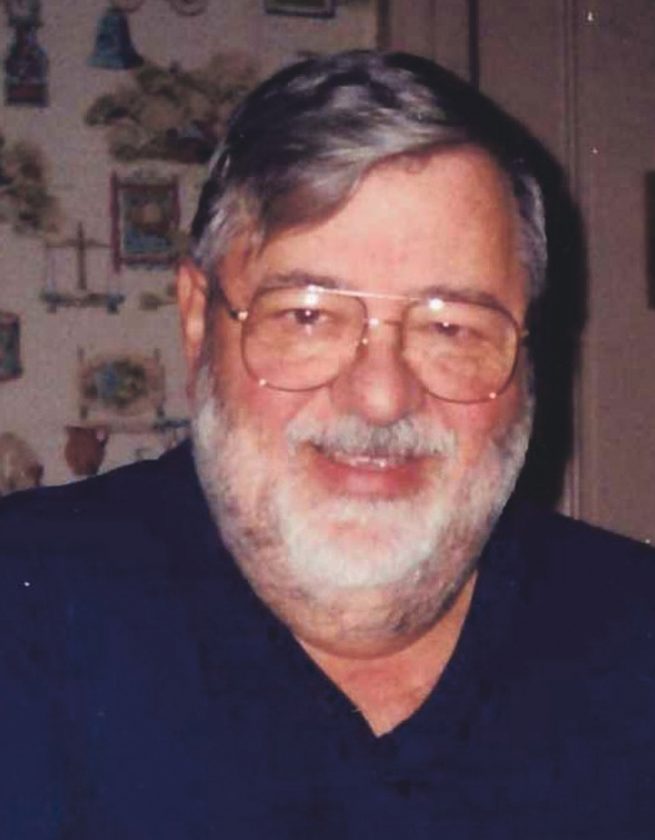 He was born on January 26, 1933, in Warriors Mark, PA. He grew up in Huntingdon, PA where he was a Boy Scout and a Sea Scout. He graduated vice-president emeritus from Huntingdon High School in 1950. Dewey attended Huntingdon Secretarial School where he graduated with highest honors before enlisting in the US Navy. He served during the Korean War, and then attended Juniata College, graduating in 1956 with a degree in economics.

Dewey married the love of his life, Joanna Kundla on July 12, 1958. The couple lived in Warren and raised 7 children together.

Dewey loved his God, his family, and his country. He was a lifelong drummer and a devoted Catholic. He attended St. Michael’s Byzantine Church, St. Joseph’s and Holy Redeemer Church, where he served as a lector, a Eucharistic minister, a choir member, and a member of the Knights of Columbus (3rddegree).

He was a charter member and President of the Serra Club of Warren County. He was also the charter treasurer of the Warren County Christian School Board. He served as a weekly religious volunteer at the McKean Federal Prison for over 10 years.

Dewey was known for his great sense of humor, always quick with a oneliner in any situation.

He was employed by GTE Sylvania and also served as the treasurer of their federal credit union. He was passionate about sharing his Ukrainian heritage through his Pysanky, Ukrainian Easter Eggs. He demonstrated the ancient process at schools, churches, and social organizations.

A two-time cancer survivor, he was preceded in death by his parents, Catherine Weko Donoff, Dean R, Mayes, and stepfather, Bruce Donoff; and his daughter Michele Mayes Huber; and sons Stephen and Andrew Mayes; his brother Carl, and sisters Carol and Eleanor Donoff, and Beverly Clarr, and brother-in-law Darryl Clarr.

In lieu of flowers, contributions can be made to the Warren County Veteran’s Council, 204 Fourth Ave., Warren, PA 16365. Email condolences may be sent by visiting lewisfuneralhomeinc.com