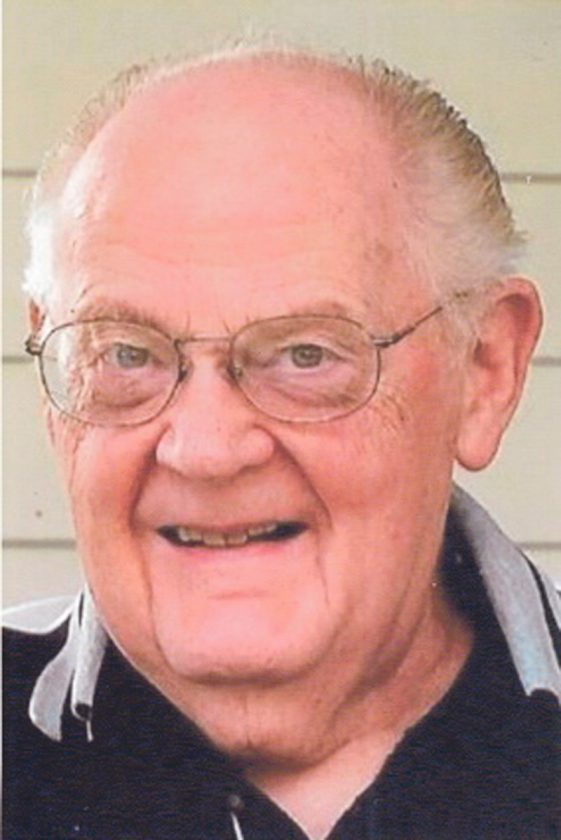 Raymond Francis Morrison Jr., 82, of Warren, passed away on Tuesday, December 10, 2019, at Warren Manor. Raymond was born on October 21, 1937, in Warren, to the late Raymond F. Morrison Sr. and Cyrena (Worley) Morrison. Raymond was a 1955 graduate of Warren High School and served four years in the U.S. Army. Ray worked for 32 years as a firefighter at the City of Warren Fire Department. He was also a faithful member of the Grace United Methodist Church early service. He was a voracious reader and a frequent visitor to the Warren Public Library. Ray is survived by his wife of 55 years, Victoria Morrison, whom he married on August 29, 1964; his children, Patricia Gentilman and her husband William, of Warren, David Morrison and his wife Heather, of Warren, Robert Morrison and his wife Jennifer, of Russell; five grandchildren, Daniel and Matthew Jeffrey, Tyson and Kailee Morrison, Peyton Morrison; one cousin, Donald Worley and his wife Carolyn; and several nieces and nephews. In addition to his parents, he is preceded in death by his sister, Nancy Reider. A Memorial Service will be held at 11 am on Saturday, December 14, 2019, at the Grace United Methodist Church, will Rev. Bill Beatty, pastor, officiating. Friends will be received for one hour prior to the service. In lieu of flowers, the family suggests memorial donations be made to HOPES Fund, % Grace United Methodist Church, 501 Penna. Ave. East, Warren, PA, 16365 or to the Warren Public Library, 205 Market Street, Warren, PA, 16365. The Peterson-Blick Funeral Home, Inc., has been entrusted with arrangements. Condolences may be sent by visiting www.petersonblickfuneral home.com.