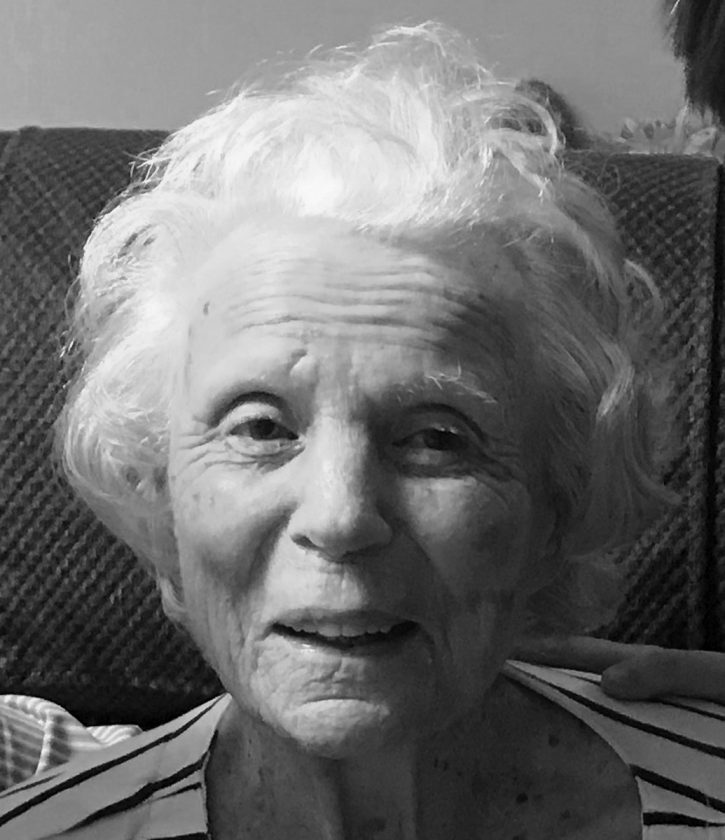 Malinda St. Clair (Showalter) Lareau, 94, a longtime resident of Warren, died on October 25, 2019, in Rhode Island where she had been living for the last 7 years. She was born Sept. 16, 1925, in Snowville, VA to William Nathaniel Showalter and Lura Malinda (St. Clair) Showalter. While at Mulligan College in Radford, VA, she met her husband, at a USO dance. Dazzled by her beauty, he claimed “she stopped all the clocks”. They were married on June 13, 1945, in Pensacola, FL where he was stationed as a naval aviator. Malinda somehow raised 5 rambunctious boys while helping to put her husband through medical school, residency, and private practice. She moved to Warren with her family in 1967 where she was active in golf, tennis, and community affairs as a President of the Woman’s Club, and a longtime supporter of Holy Redeemer Parish. She enjoyed decoupage, knitting, needlepoint and coin collecting. She will always be remembered for her joyous, boisterous laughter, and her sometimes comical, but always charming, way of phrasing things.

She was preceded in death by her husband of 57 years, Dr. Daniel Germain Lareau in 2002, and a son, Daniel Craig Lareau in 1962

Her funeral mass was celebrated on Saturday, November 2, 2019, at 10:00 A.M. in St. Luke the Evangelist Church in Westborough, MA.

In lieu of flowers, donations in her memory to The Children’s Heart Foundation would be greatly appreciated. https://www.childrensheart foundation.org.