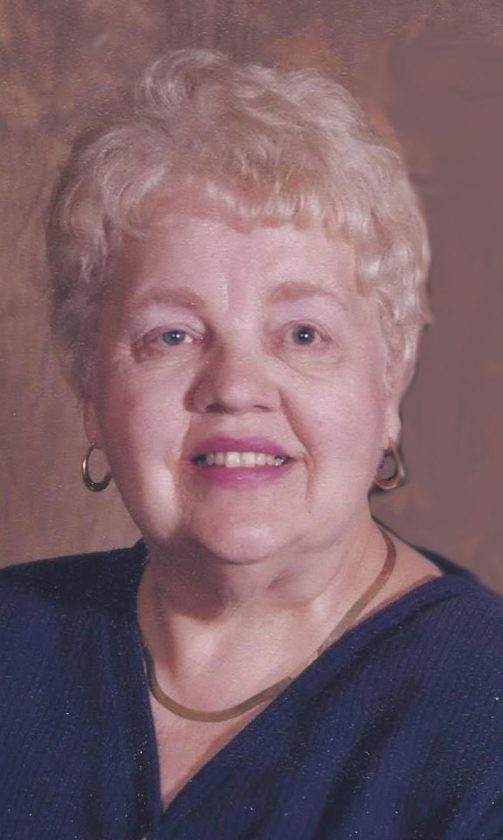 A native of Warren, PA, she was born January 16, 1936, a daughter of the late Kenneth and Clara Boyd Nielsen.

She was a 1953 graduate of Warren High School and later Doyle School of Beauty, Buffalo, NY.

She had worked as secretary to the chief engineer of the Ohio Turnpike, secretary of Weis Library United Methodist Church and as an associate at WalMart, Erie, PA, retiring in 1999.

She was a member of Phi Master Chapter, Beta Sigma Phi, and several bridge groups, as well as teaching bridge. Her hobbies were reading and music.

She was preceded in death by a son Gregory Swart.

The funeral will be held at 2 p.m. Wednesday in the Lind Funeral Home where friends will be received for one hour prior to the service.

Burial will be in Open Meadows Cemetery.

You may leave words of condolence at www.lindfuneralhome.com.