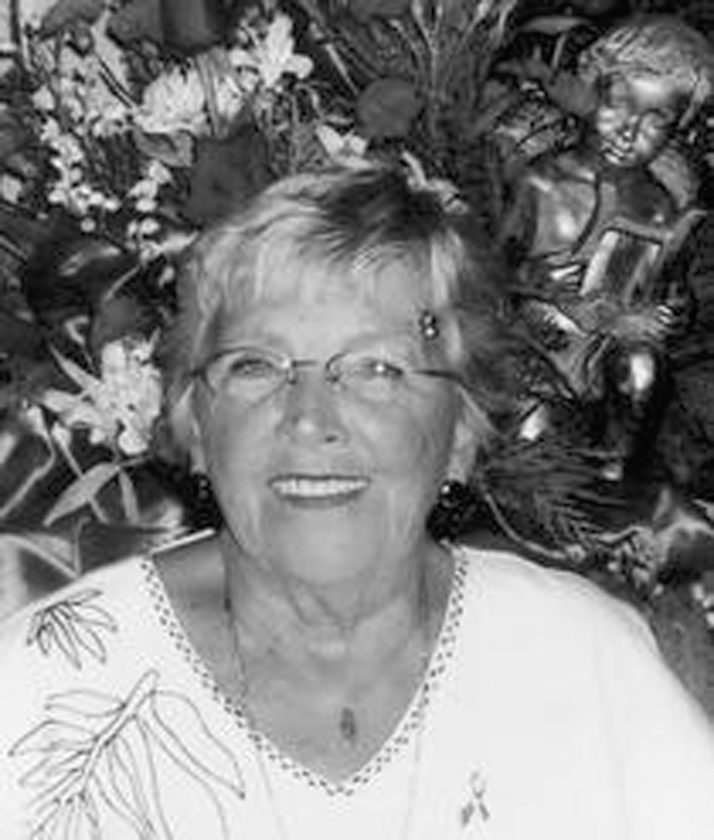 Juanita was born on May 12, 1930, and grew up on a farm along Route 36 in Tionesta, Pennsylvania. The daughter of Fred and Dolly Wertz, she spent her formative years on this farm along with her three sisters, Madalyn Davis, Charlotte Fish, Marvis Sliker, and nephew Dale McWilliam, while attending Tionesta Area High School.

After meeting and then marrying Paul Pascarella in 1951, who grew up in West Hickory and precedes her in death, she raised their four children, Paul Terry, Kit, (wife Patty), Paulette and Jay Pascarella in Tidioute Pennsylvania in a house along Route 62. This location once served as Breezeway Station, a small local store and gas station which served neighbors and visitors to the area.

Juanita worked as a saleswoman for many years at Betty Lee in Warren until it closed. It was a position in which she enjoyed and excelled.

Paul and Juanita spent many years on the East Coast of Florida and made a second life there, until her recent return to Warren, to be closer to her family. She lived at the Watson Home, and made many new friends, as she did throughout her life.

A private family ‘Celebration of Life’ will be held, in lieu of a service, due to her friends not being able to attend, because they decided to beat her to the Pearly Gates. She will be buried beside her husband, Paul, at St. John’s Cemetery in Tidioute. Juanita asks that her friends remember her as she was in life. In lieu of flowers, donations can be made to the Watson Memorial Home, 1200 Conewango Avenue, Warren, Pa 16365.

She will be dearly missed.

The Nelson Funeral Home & Cremation Services, in Youngsville, have been entrusted with all arrangements. Condolences to the family may be made at www.nelsonfuneralhome.net.