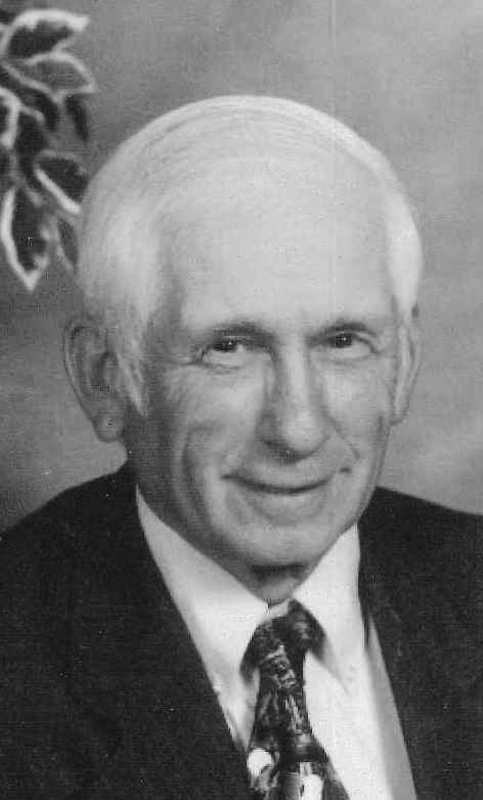 Harold was raised and educated in Columbus and graduated from Corry High School in 1952. He then attended Penn State University for one year. Harold was drafted into the U. S. Army and was stationed in Germany. He served from 1957 until his honorable discharge in 1959. When Harold returned home, he worked on the family farm, Elmview Dairy in partnership with his brothers and then as owner. He lived and worked on the family farm his entire life.

Harold was an avid supporter of Corry Wrestling and enjoyed golfing, bowling and shooting pool with Les Utegg. He was also a Pirates, Steelers and Penn State fan. He especially enjoyed his Jack Russell, Buddy.

In addition to his parents, Harold was preceded in death by a son, Mark Curtis; a sister, Nancy King and two brothers, Leslie and David Curtis.

Family and friends are invited to call at the Bracken Funeral Home, 315 N. Center St., Corry, Pa., on Tuesday from 5 to 8 pm., and attend the funeral service at the First United Methodist Church, 640 Worth St., Corry, Pa., on Wednesday at 11 am. Rev. Jonathan Fehl and Pastor Les Utegg will officiate.

Burial will be in Columbus Cemetery.