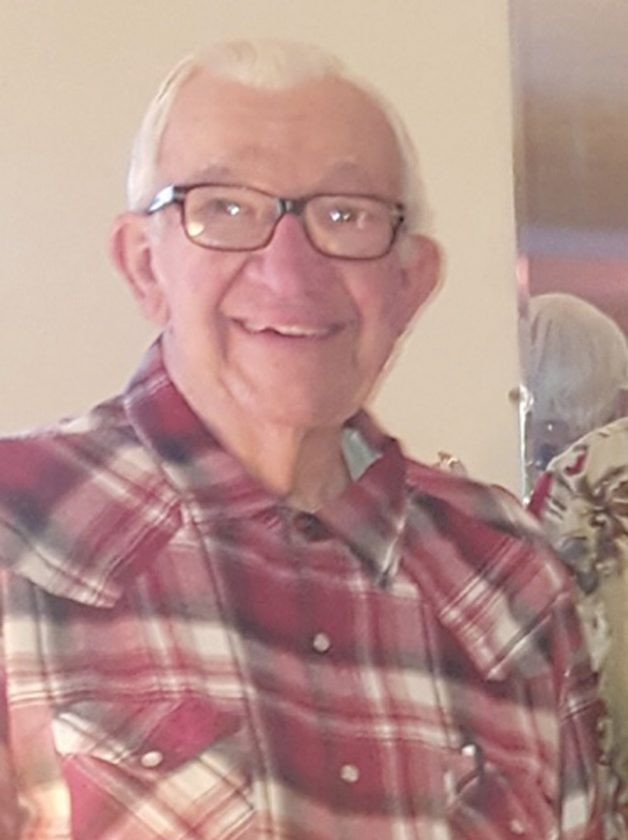 Charles was born on July 6, 1931, to the late John Allen and Cynthia Beatrice (Fehlman) VerMilyea.

Charles attended the Cincinnati College of Mortuary Science from 19501951. He was a member of the U.S. Army and served from 19531955 in the Korean War. He contuined working as a Funeral Director for the next 20 years at VerMilyea Funeral Home. In 1974, he began working for Crossett as a truck driver. Charles was a member of St. John’s Lutheran Church. He was also a member of the NorthStar Lodge #241, for over 50 years and the Warren Elks Lodge #223, for over 65 years. Charles favorite hobby and passion was the Remote Control Flying Club Kinzua Air Modelers, which he started with his friends. Charles enjoyed mowing the lawn.

In addition to his parents, he is preceded in death by his son, Allen R. (Biff) VerMilyea.

In lieu of flowers, the family has requested donations be made to the St. John’s Lutheran Church, 200 Pleasant Dr, Warren, PA 16365.

The family has also requested there be no public services.

Those wishing to make online condolences may do so by visiting, www.petersonblickfuneral home.com.