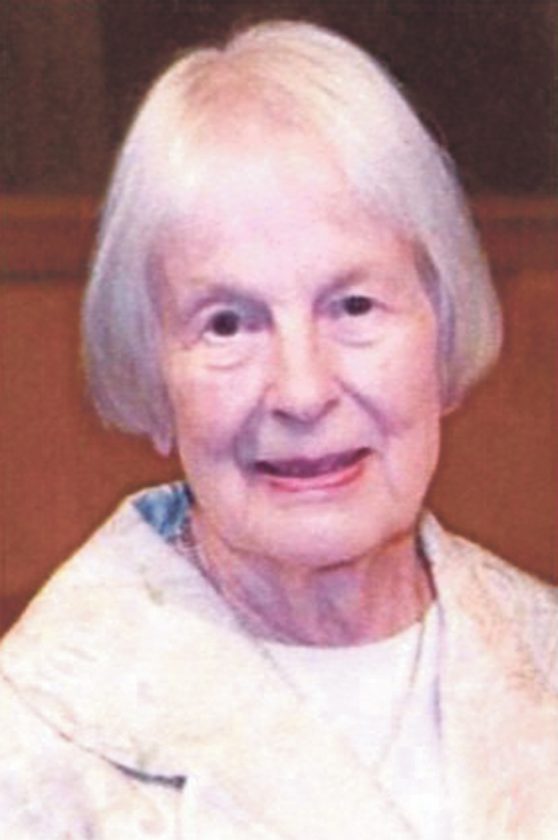 Carol June Anderson, 91 of McKinney, TX, died surrounded by her family, Sunday, November 17, 2019, at Medical City McKinney Hospital after a recent illness. She was born May 2, 1928, in Chicago, Illinois to the late Jesse and Edna Messner. She lived in Warren, PA for 47 years prior to moving to Texas in 2015. Carol married Raymond O. Anderson on October 7, 1950, in Chicago, Il. They were married for 60 years. Ray preceded her in death in July 2011. They were members of The First United Methodist Church of Warren for many years. Carol, a loving mother, and grandmother was a huge dog enthusiast that always had a little one to take care of and keep her company. She was a member of the Women’s Club of Warren, The Antique Club, and The Philharmonic Club which she loved attending with her many friends. Carol and Ray loved playing bridge and enjoyed boating on Chautauqua Lake, Kinzua Reservoir, and Lake Erie. They were members of the Warren Power Squadron. Carol was preceded in death by her sister Marion and her brother Robert. She is survived by her children David R. Anderson and wife Karen of Canton Michigan, Susan L. Cauleyand husband Mark of Prosper, Texas, grandchildren Shannan, Matthew, Emma, Benjamin, Lauren, and Jessica, two great-grandchildren Shaylee and Lexi, and several nieces and nephews. A private service will be held at St. Peters Episcopal Church in McKinney, TX and a future memorial service will be planned at First United Methodist Church in Warren with final interment in Pine Grove Cemetery in Russell, PA. Those wishing to donate may do so through The Alzheimer’s Association and through Hospice of Warren County.