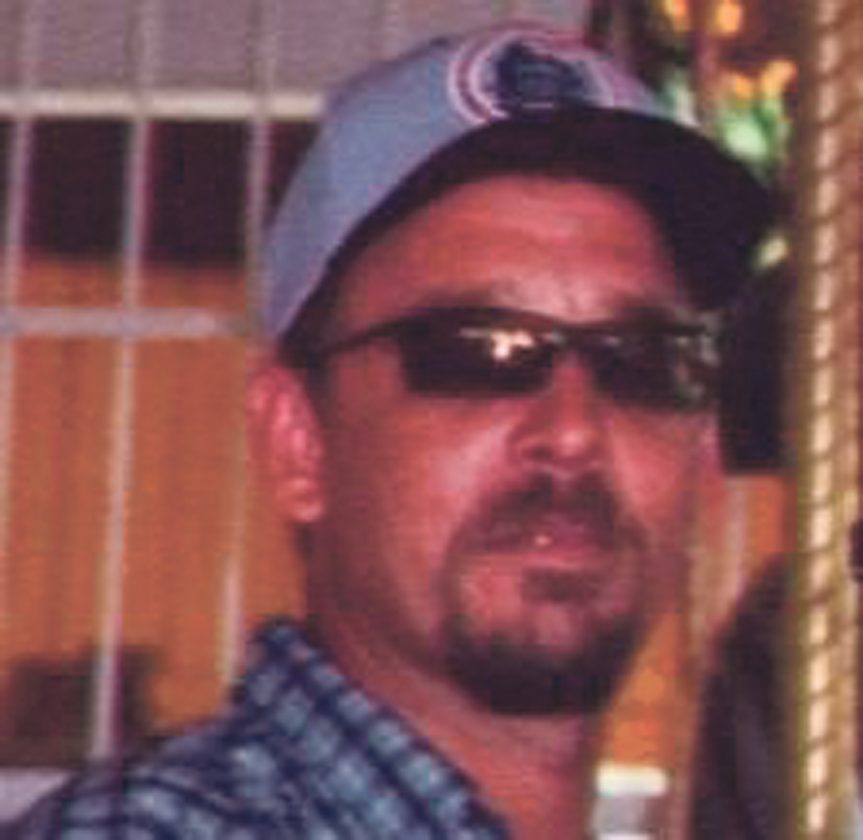 Brian Kelly Smith, 52, of Pittsfield, passed away unexpectedly Monday, November 4th in Jacksonville, Fla. while on the road for work.

Kelly was born September 3, 1967, in Warren to Charles E. Smith, Jr. of Garland and the late Mary Kathleen Holcomb Case.

He was a 1985 graduate of Youngsville High School and went on to serve in the US Army from 1985 to 1989 as a Heavy Wheeled Mechanic with the 293rd Engineer Battalion stationed in Baumholder, Germany. Kelly was a Union Brother with Roofer’s Local 210 for 30 years and most recently worked as a safety supervisor with Tremco/WTI. He enjoyed hunting and fishing, farming, raising his German Shepherd Dogs, going to the races with his son Max and talking Army life with his daughter Lexi.

He is survived by his wife Karey K’Meyer Smith, whom he married on September 30, 2000, and their children; Sgt. Alexis Brink and James Maximus Smith, both of Youngsville, PA, his brother Michael (Patches Hendrickson) Smith, 2 sisters; Kimberly Ann (Demond) Ivery and Katie Jane Case, all of Nashville, TN, his stepsisters Kim Wood, Wendy Jones and Christy Madigan, his grandmother Opal Smith and many cousins, nieces and nephews.

In addition to his mother, he was preceded in death by his stepfather Gary Case, grandfather Charles E. Smith, Sr., mother-in-law, and friend, V. Jean K’Meyer, his maternal grandparents Marshall and Charlotte Holcomb and his father’s companion Rosemarie Gruber.

A private funeral service will be held at 11:00 am on Sunday at Nelson Funeral Home, Youngsville. Friends are invited to visit from 121pm there, at which time, members of the Youngsville American Legion Honor Guard will provide full military Honors. The family suggests memorial donations may be made to the warriordogfoundation.org to support retired military service dogs. Condolences to the family may be made at nelsonfuneralhome.net. The Nelson Funeral Home & Cremation Services in Youngsville have been entrusted with all arrangements.