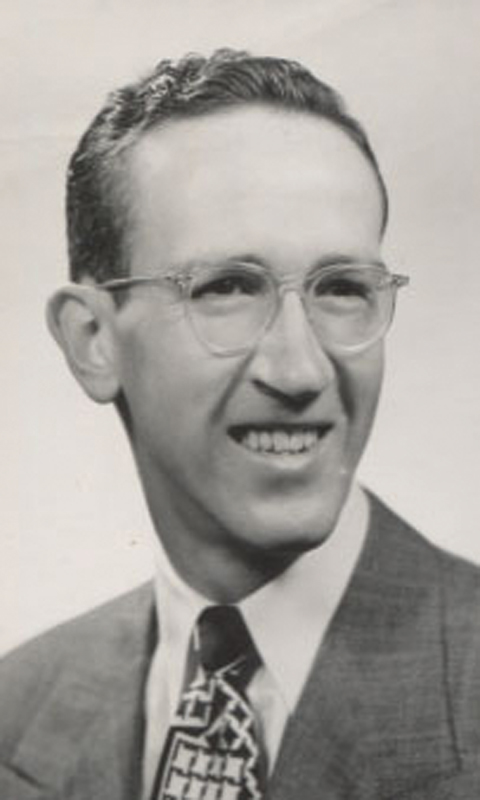 A lifelong area resident, he was born December 14, 1923, in Jamestown, NY, a son of the late Frank and Grace Kerr Jenkins.

Before his retirement in 1995, he was employed as a civil engineer for the New York State Department of Transportation, working with the bridge division. He also owned and operated his own land surveying business for several years and in earlier years had worked for Ludwig Construction. He was also one of the first professors at Jamestown Community College where he taught civil engineering. Being a licensed land surveyor in New York, Pennsylvania, Ohio, North Carolina and South Carolina, he worked on many major construction projects throughout the east coast including the Southern Tier Expressway and the Chautauqua Lake Bridge.

Francis was a member of the Busti Fire Department, the Torch Club, the New York State Society of Civil Engineers and his group of friends called the EFG Club. He also enjoyed golfing, skiing, camping, sailing and traveling with his wife.

Besides his parents, he was preceded in death by a sister, Irene J. Schwan who died March 14, 2018.

The funeral will be held at 11:00 am Monday, October 14, 2019, in the Lind Funeral Home. Pastor Gordon Robbins, pastor of the First Baptist Church of Falconer will officiate. Burial will be in the Sunset Hill Cemetery.

You may leave words of condolence to Francis’s family at lindfuneralhome.com.