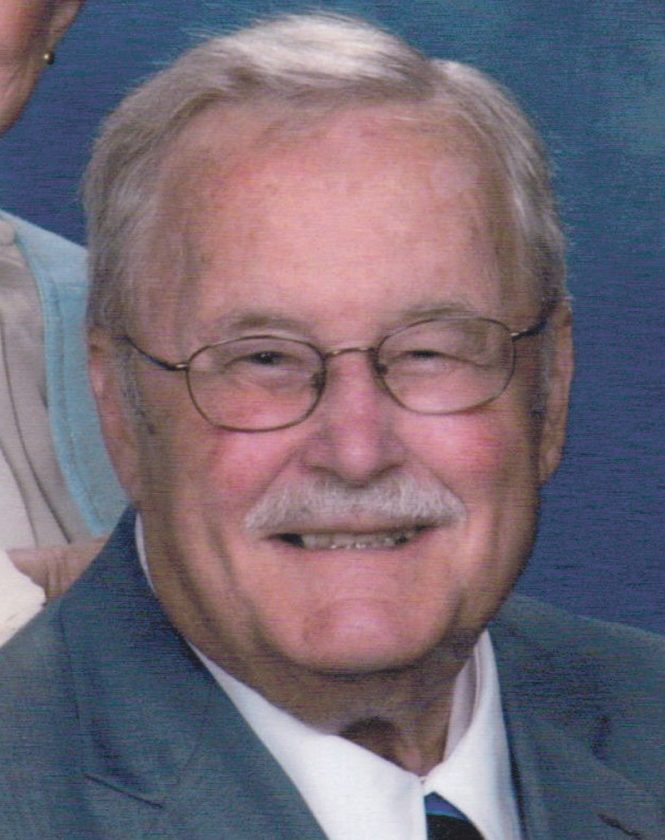 Alfred Theodore Moore, 86, of Warren, passed away at home on Sunday, October 6, 2019, after an extended illness.

Alfred was born June 8, 1933, in Warren, to the late Floyd Solomon and Mary (Selander) Moore.

Alfred was a 1951 graduate of Warren High School and attended Eastern Nazarene College. He served in the U.S. Air Force during the Korean War, in France and North Africa. Alfred was a former member of the Warren Barbershop Chorus and the Spokesman Gospel Quartet. He was a lifelong member of the Nazarene Church and a longtime member of the Grace United Methodist Choir. He displayed his strong faith in Jesus Christ.

He enjoyed numerous hobbies including singing at Nursing Homes and various churches. He was also a former Scout Leader and Sunday School Teacher. Alfred retired after working at the National Forge for over 30 years.