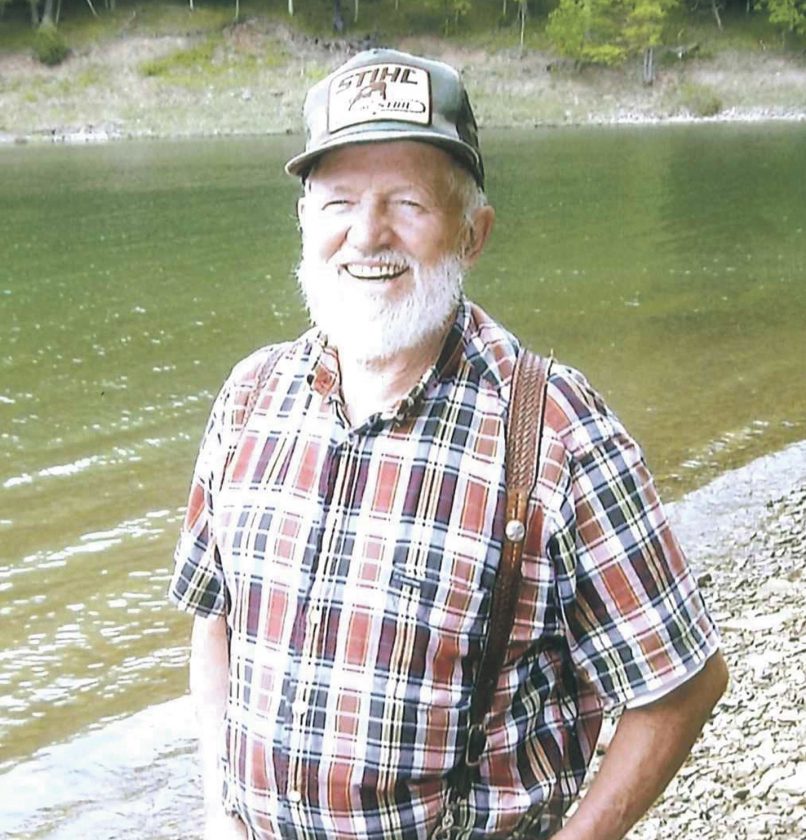 Born on May 22, 1930, in Pittsburgh, PA, he was the son of the late Walter K. and Madeline Kelly Wadsworth. Dick was a 1947 graduate of Warren High School. He then enlisted with the U.S. Navy, where he served for 4 years. Dick had lived in Kinzua, PA, before moving to Warren where he was involved in the construction of the Kinzua Dam. He owned and operated Wadsworth Electric for many years until his retirement, though he continued to work. Dick was a member of the NRA, the Rocky Mountain Elk Foundation, and a 50-year member of the International Brotherhood of Electrical Workers. He enjoyed fishing, hunting, cross country skiing, and traveling. He will always be remembered as a highly dedicated family man and a well-known servant of Warren County.

A memorial service will be held at 11:00 AM on Wednesday, September 11, 2019, at the Chapman State Park Amphitheater, 4790 Chapman Dam Road, Clarendon, PA, with Rev. Nancy Schwanke officiating. Following the service, everyone is invited to a picnic to be held at Pavilion 4. Those wishing to place a memorial may do so through Hospice of Warren County, 1 Main Avenue, Warren, PA, 16365. Arrangements have been entrusted to the Donald E. Lewis Funeral Home, Inc., 304 East Street, Warren, PA. Email condolences may be sent by visiting lewisfuneralhomeinc.com