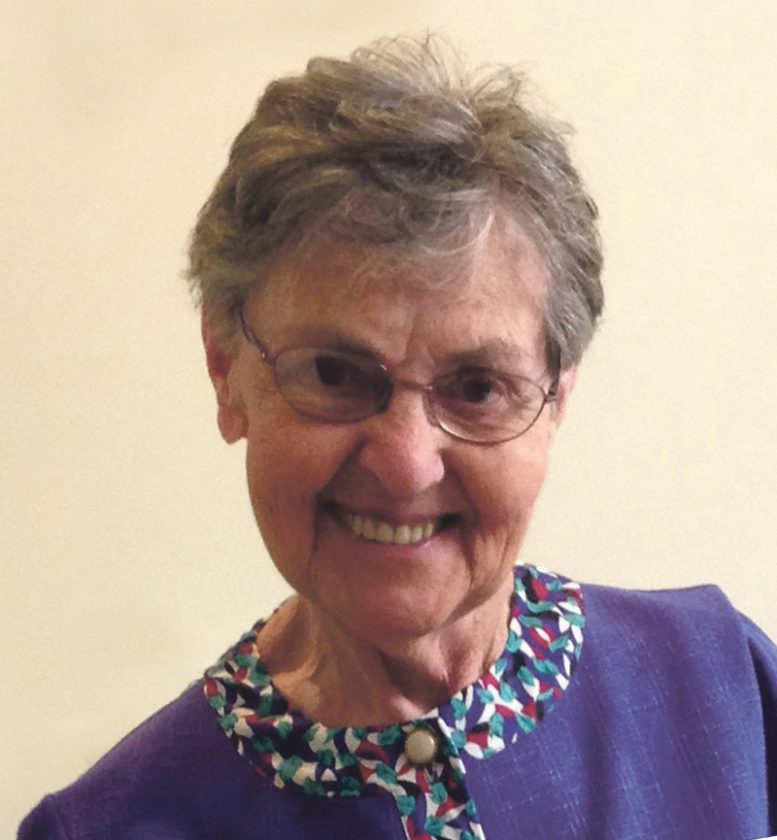 Mary Alice Akif, 82, of Warren passed away on August 14, 2019. She was born on January 4, 1937, in Union City, PA to the late Edward and Grace Morse. After graduating from Warren Area High School, Mary attended Bryant and Stratton College in Buffalo, NY. There, she met her husband and moved abroad to raise a family. Mary always found time to partake in her passions through a variety of activities with her husband and family to include bowling, square dancing, water skiing, and traveling to new places. She was a preschool teacher and served as a Girl Scout leader. Mary eventually returned to Warren and raised her four children with selfless devotion. She joined White’s Accounting and then Struthers Wells as a bookkeeper. At the age of 42, Mary went back to school to become a Licensed Practical Nurse, following in the footsteps of her mother and showing her determination to improve herself and the lives of others. She worked as a nurse at the Rouse Home in Youngsville until retiring in 1999. After retiring, Mary volunteered her time at Hospice of Warren County, the same agency who would arrange for the Hospice Carolers to serenade her on the eve of her passing. Mary was a lifelong member of the First United Methodist Church in Warren. While a resident at the Rouse Estates, she attended church services and Bible studies. We are so grateful for everything she has given and taught us as a mom, grandmother, relative, friend and mentor. She will be missed dearly. We will treasure the time we spent with her and the memories. She was preceded in death by her two sisters, Kae Conroy and Sally Courtney and she is survived by two sisters, Mable Horner and Kathleen Barton. She is also survived by her four children, Debra Jeannerat (Derek), Freda Orosz, Joseph Akif (Karen), and Mona Akif; eight grandchildren, and two great grandchildren; and many loving nieces and nephews. In addition to her family, Mary cherished her time with her many pets over the years. Friends and family are invited to celebrate her life and the difference that she has made in the lives of others on October 5, 2019 at 11:00am at the First United Methodist Church at 200 Market Street, Warren, PA. A private interment was held at Warren County Memorial Park. Flowers gratefully declined. If desired, memorial contributions may be made to Hospice of Warren County at 2 W. Crescent Park, Warren, PA 16365, or to Paws Along the River Humane Society at 212 Elm Street, Warren, PA 16365. Arrangements entrusted to Donald E. Lewis Funeral Home Inc., Warren, PA. Email condolences may be sent by visiting www.lewisfuneralhome inc.com.