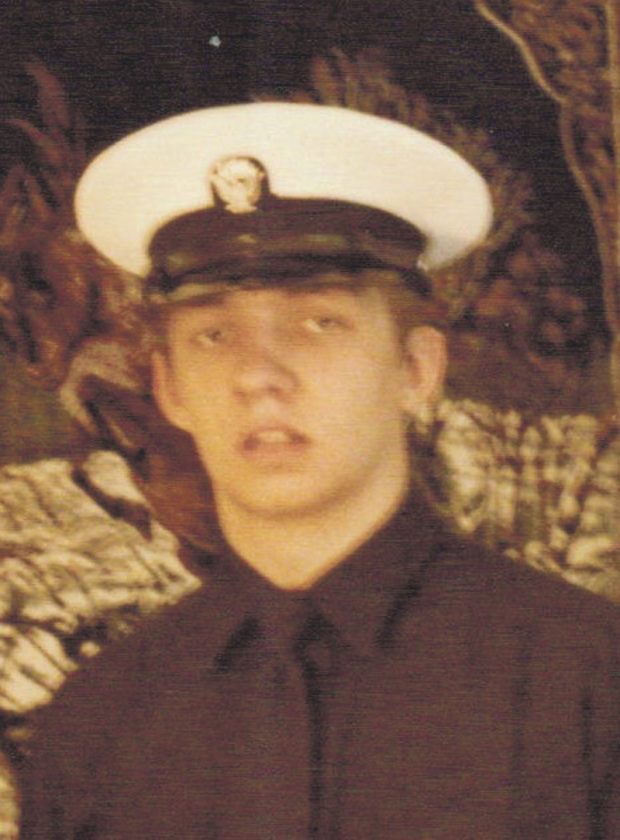 Gordon Leigh Vinopal, 59, of Warren, formerly of Clarendon, passed away on Wednesday, September 11, 2019, surrounded by his family.

Gordon was born on July 8, 1960, in Warren, to James Morrison and the late Linda (Kervin) Morrison.

Gordon was first and foremost a family man. In his younger days, his first was love was his Harley. He loved nothing more than to hold the throttle wide open and took pride in the fact that his bike was the loudest bike in town.

After his grandchildren were born, his life became totally about them. He became interested in their lives and all their activities. He was instrumental in all Sheffield sports and became involved in shaping the lives of young people. He loved helping out whenever and wherever he could. He rarely missed any sporting events. Sheffield sports will not be the same without him.

In addition to his mother, Gordon is preceded in death by his grandparents, Peg and Art Morrison, and Evelyn and Red Kervin; and his sister, Myra Vinopal.

There are no public services at this time.