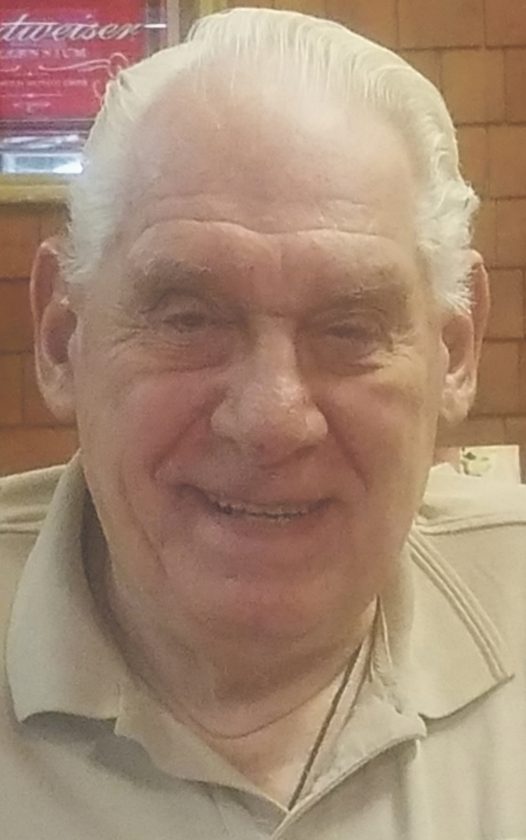 Robert A. Carlson, 82, of Matthews Run Rd, Sugar Grove, passed away Thursday, August 29, 2019, at UPMC Hamot in Erie. Born in Jamestown, NY on October 3, 1936, he was the son of the late Arvid John Carlson and Margaret (Peterson) Carlson Hagman.

Bob worked at Royal Methel Arnot Division for 11 years where he served as President of the Arnot Federal Credit Union for 2 years and he was an IBM union steward for 2 years. Then he worked at Aldrich Manufacturing for 4 years and Inter Royal Deluxe Div. for 26 years where he served as UE 634 Union President for 4 years, retiring on May 5, 1996. He served 12 years on the Sugar Grove Library Board as Vice President and 6 years as President. He was a 4H leader of the Sugar Grove Ruff Riders horse group for 3 years and he and his family-owned and operated Cindy Creek Farm Horse Boarding Stables from 19631991.

In addition to his parents, he was preceded in death by his wife, Suzanne (Spattifor) Carlson who died June 18, 2016.

Friends will be received on Sunday, September 1, 2019, from 11 am 2 pm at the Sugar Grove Branch of McKinney Funeral Homes, 117 Main Street, Sugar Grove where a funeral service will follow at 2 pm with Pastor Billy Hughes officiating and John Filhaber eulogizing.

Burial will be private in Cherry Hill Cemetery in Sugar Grove. Per Bob’s wishes, no flowers please. Those wishing to do so, may make a donation to the Sugar Grove Library or place a book in his name. Condolences may be left by visiting our website at mckinneyfuneral.com.