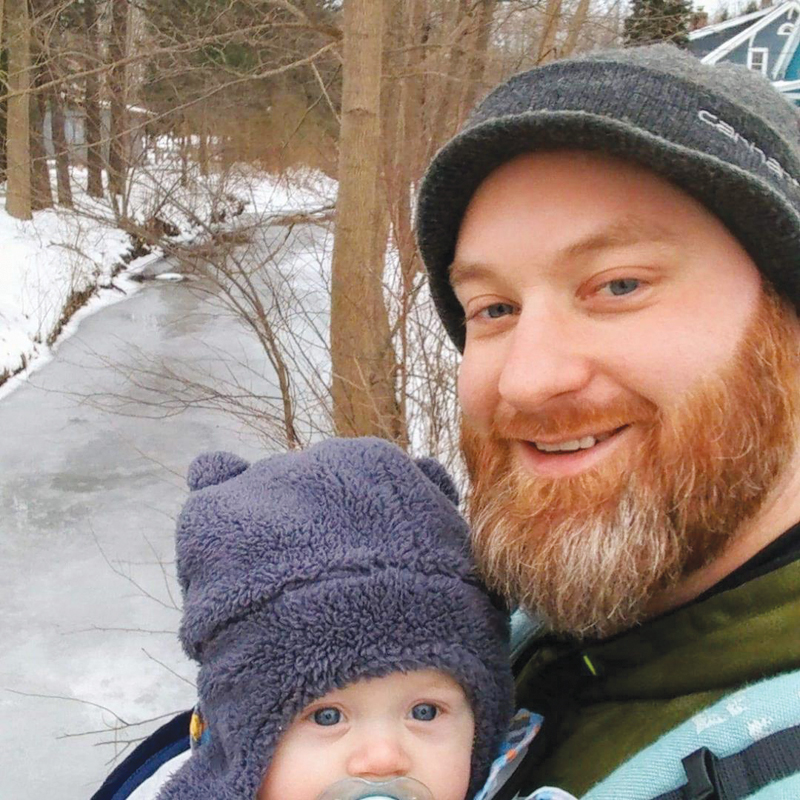 Chad Thompson, 35, of Garland, passed away Monday August 26, 2019 as a result of injuries received in an automobile accident.

He was born March 8, 1984 in Corry to William “Bill” Thompson and Donna (Sammons) Thompson. He was a 2002 graduate of Titusville High School and went on to serve 2 years in the US Air Force. He went on from there to play semipro football for the Albuquerque Azteks and also coached football for a number of years. He was currently employed at Maplevale Farms as a truck driver. Chad enjoyed hunting, golfing and rooting on his favorite football team, the Buffalo Bills. To his niece and nephew, he was known as the fun, loving uncle that would do anything for them.

In addition to his parents, Chad is survived by his girlfriend, Rachel Johnson of Lakewood, NY; his 2 children, Case Thompson and CeAura Thompson; his siblings Danelle (Steve) Depasquale of Garland, Drew Thompson of Palm City, FL, Gage Thompson of Philadelphia; his paternal grandmother, Janice Thompson; his niece and nephew Sophia and Dylan Depasquale; many aunts, uncles, cousins and his best friend Craig Upton.

Friends and family may call on Wednesday, August 28th, from 4–7 p.m. at the Youngsville Free Methodist Church 179 Davis St., and also on Thursday for an hour before an 11 a.m. funeral service that will be held there with his cousin, the Rev. Michael Thompson, officiating. In Lieu of flowers, the family suggests memorial donations may be made to the Garland Vol. Fire Dept.

The Nelson Funeral Home & Cremation Services in Youngsville have been entrusted with all arrangements. Condolences to the family may be made at nelsonfuneralhome.net.