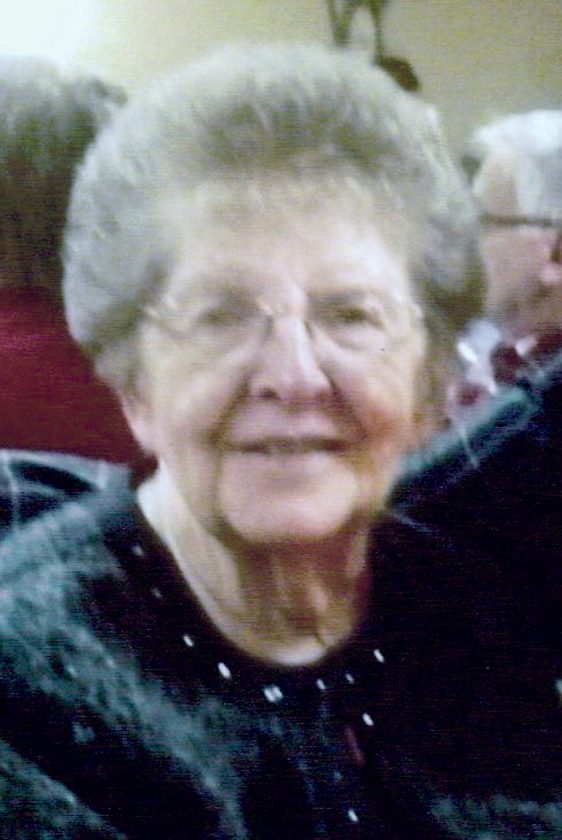 Barbara was born on April 1, 1926, daughter of the late Ellis B. and Margaret (Hill) Johnson.

Barbara was a 1944 graduate of Warren Area High School and lived most of her life in Warren. After graduation, she began working for the US Government Veterans Affairs Office in Washington D.C., Erie, and Bradford, PA. Once she raised her eight children, she attended the off-campus University of Edinboro in North Warren, PA during the 1970s. After working for a short period at the Warren National Bank, she returned to her employment with the US Federal Government at the Allegheny National Forest, Warren, PA. She retired in November 1990.

She was a member of the St. Paul’s Lutheran Church and volunteered for the American Heart Association, Warren Cancer Society and the Allegheny National Forest Service. She enjoyed traveling, shopping, sewing, knitting, reading and listening to audiobooks. Most of all, she enjoyed time spent with her family.

The family has requested memorial donations be made to Barbara’s charity of choice, Hospice of Warren County, 1 Main Ave. Warren, PA 16365.