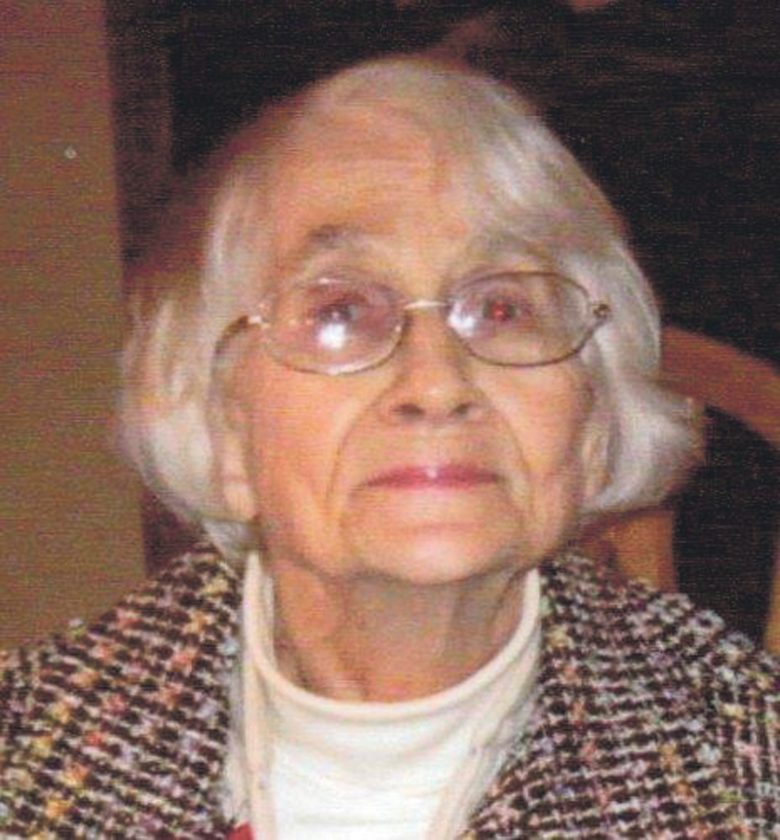 Joyce Audine Phillips, 89, of Warren, PA, passed away July 4, 2019, at Warren General Hospital. Joyce was born in Franklin, PA, on September 29, 1929, to the late Charles J.and Amy Berdetta Carnahan Harrison. She was a 1947 graduate of Franklin High School. She was a nurse’s aide for 3 years at the Franklin Hospital before attending Oil City School of Nursing graduating in 1953. She was employed by Warren General, Erie Osteopathic and Hamot Hospitals in Erie, and she also worked at the Keystone Nursing Home and the Watson Memorial Home. Joyce enjoyed being a member of the American Legion Auxiliary and the Warren Senior Center. She was a member of the St Paul’s Lutheran Church. She also belonged to The Bethal EUB Church of Warren. She was also an Oil City Alumni. She enjoyed reading, and her family, especially her grandchildren. She is survived by 2 daughters; Susan English (Gary) of Russell, PA. and Cheryl Fink (Mike) of Warren; and 1 son; Denny Phillips (Kim) of Warren, Pa; a brother James Harrison of Leesburg, FL.; 5 grandchildren, Greg English (RyAnn), Mark English, Brian Kitchen, Michelle Minnis (Gary), and Makayla Phillips.; 3 greatgrandchildren; Logan English, Graeme and Connor Minnis. In addition to her parents, she was preceded in death by her husband Donald Charles Phillips, who she married on Dec. 26, 1953and a daughter Diane Phillips. Friends will be received at The Peterson-Blick Funeral Home, Inc. 1003 Penna Ave E. Warren, Pa 16365, on Wednesday, July 10, from 10 a.m. until 12 noon, at which time a funeral service will be held. A private burial will follow in the Oakland Cemetery, In lieu of flowers the family suggest memorial donations be made to the Susan G Komen Foundation, 5005 LBJ Freeway, Suite 526, Dallas, TX 75244Thosewishing to send online condolences may do so by visiting www.petersonblickfuneral home.com