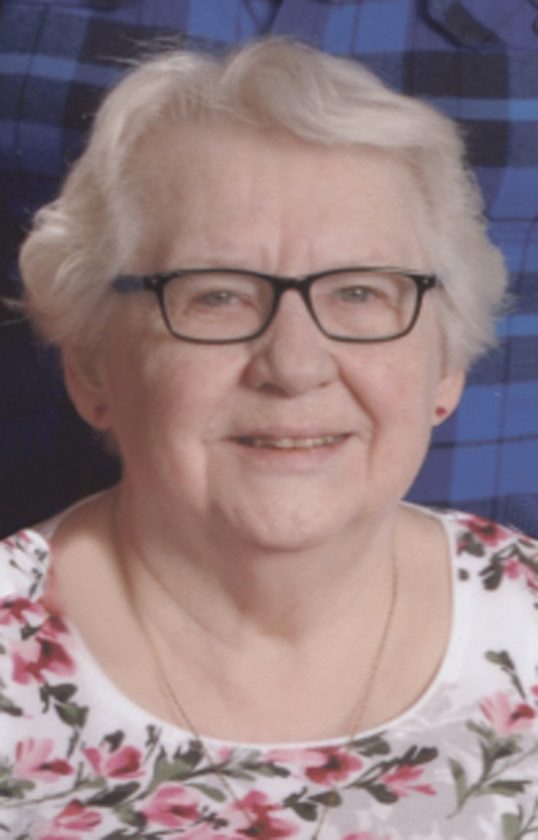 She was born February 5, 1932, in Jamestown, NY, daughter of the late Fred A Schrader, Sr., and Donna Olive Meleen (Schrader) Lowman.

Dee, as she was called, graduated from Jamestown High School in 1950, and attended Lutheran Bible Institute in Teaneck, NJ. She trained as a nurse at the Norwegian Lutheran Deaconess Hospital in Brooklyn, graduating in 1956.

A Registered Nurse, she was employed by the former WCA Hospital, and several area nursing homes. She trained many area Certified Nursing Assistants. She retired from Heritage Green in 1998.

Dee was an active member of First Covenant Church, sang in the choir, and served on council as chairperson of the Worship and Music Commission. In past years, she served as a foster parent, Brownie troop leader, Cub Scout den mother, and in various community groups.

She is survived by her three children, Christine L. Spink, of Sugar Grove, PA; David A. Spink (Faye Owens), of Russell, PA; and Dora L. Miller, of Jamestown; three grandchildren, Elizabeth (Randall) Bordelon, of Halifax, VA; Paul “Shaggy” Miller, and Naomi Lynn Miller of Jamestown; and two greatgrandchildren, Devlin A., and Scarlett E. Miller. She will also be missed by her dog, Jackie, and her granddog, Daisy.

She was preceded in death by her parents, two brothers, Fred A Schrader, Jr., and Louis Schrader, and her stepfather, Joseph Reed Lowman.

A memorial service will be held for both Harold and Dolores at 11:00 a.m. on Saturday, July 13, at First Covenant Church, 520 Spring St., Jamestown, with visitation for one hour prior to the service.

interment will be in Sunset Hill Cemetery.

Memorials can be made to First Covenant Church, or the Chautauqua County Humane Society, 2825 Strunk Rd., Jamestown.

You may leave words of condolence at lindfuneralhome.com.