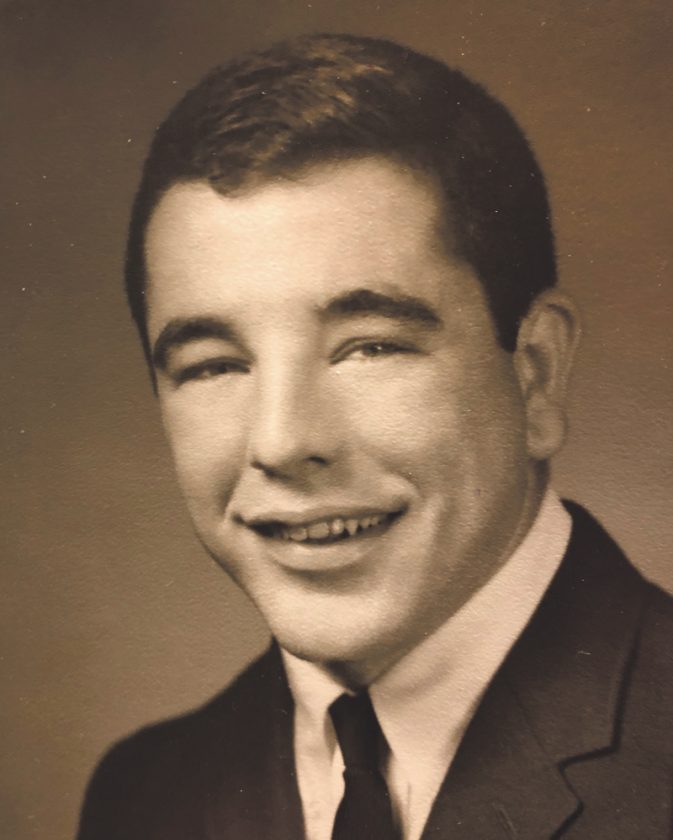 Mike was born on January 6, 1948, in St. Mary’s PA. He graduated from WAHS in 1966 and from Slippery Rock University in 1970 with a Bachelors’ Degree in physical education. He began his career as a physical education teacher at the Warren County School District until his retirement in 2005. His greatest joy besides his family and his students were his swimmers. He was a dedicated swimming coach for over 35 years.

Mike is survived by his loving wife of 49 years, Shirlee Jean Arthur Phillips. They were married in Russell United Methodist Church on March 21, 1970. 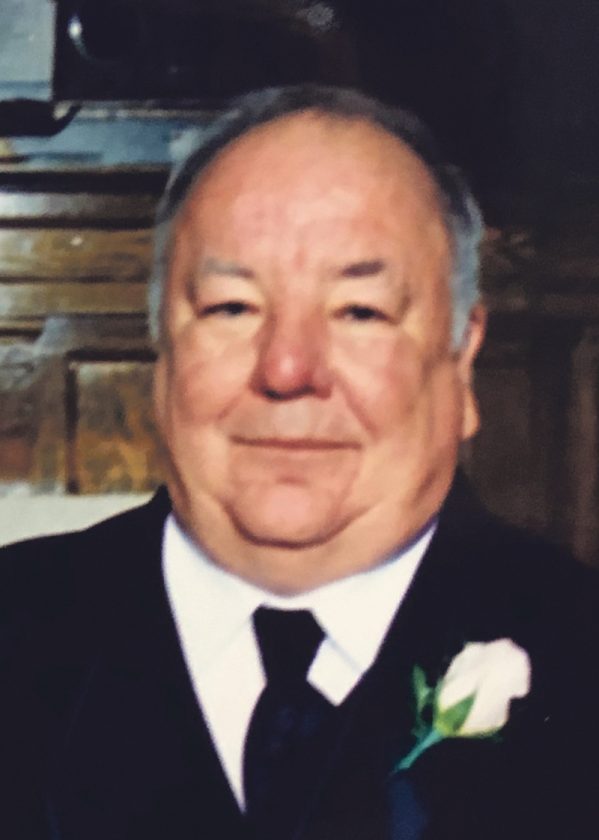 A private funeral service will be held at the convenience of the family with Rev. Burfoot “Buddy” Ward, Pastor of the North Warren Presbyterian Church, officiating. Friends and family are invited to a Celebration of Life on Saturday, June 15, 2019, at 1 pm at the former Irvinedale Elementary School, 18 Hohman Road, next to Glade Township Fire Hall, Warren, PA.

In lieu of flowers, memorial donations may be made to the YMCA scoreboard at the Warren Dragon/Warren Dolphin Swim Team GoFundMe page in memory of Coach Mike Phillips.

Email condolences may be sent by visiting www.lewisfuneralhomeinc.com.