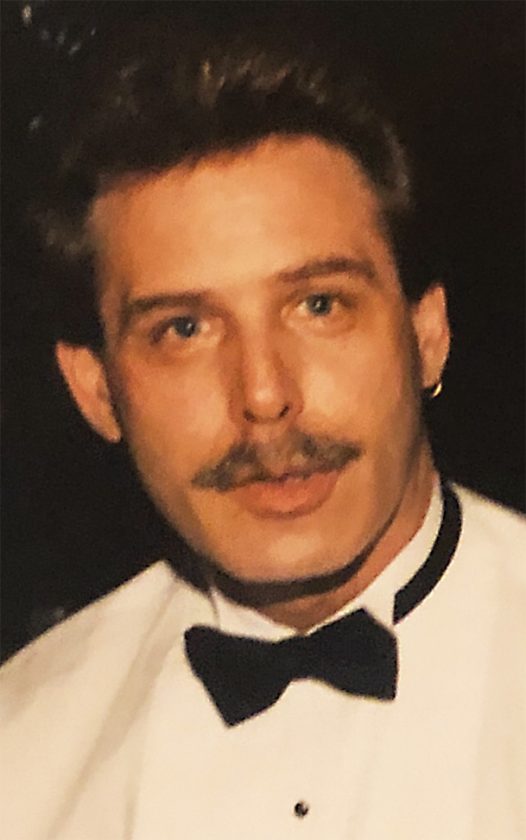 Dennis was born on September 5, 1950, to Bernard and Elizabeth Falber. He was a graduate of Warren Area High School and served his country as a member of the National Guard.

He was employed by GTE Sylvania for several years before beginning a successful career and personal business in the audiology field.

Long before being a father, Dennis was a big brother to Benji, Cindy, and Jamie and later went on to become a proud uncle to several nieces and nephews.

He was preceded in death by his parents Bernard and Elizabeth Falber.

Dennis was blessed to have so many friends in life and was considered a dear friend to many. John and Ron, thank you so much for being there when time got short. Daddy was lucky to have you guys in his life. Words could never express.

Dennis, you will be greatly missed by us all and know that you will forever be in our hearts.

Send a condolence by visiting www.hubertfuneralhome.com

P.S. I love you Daddy — Shawna