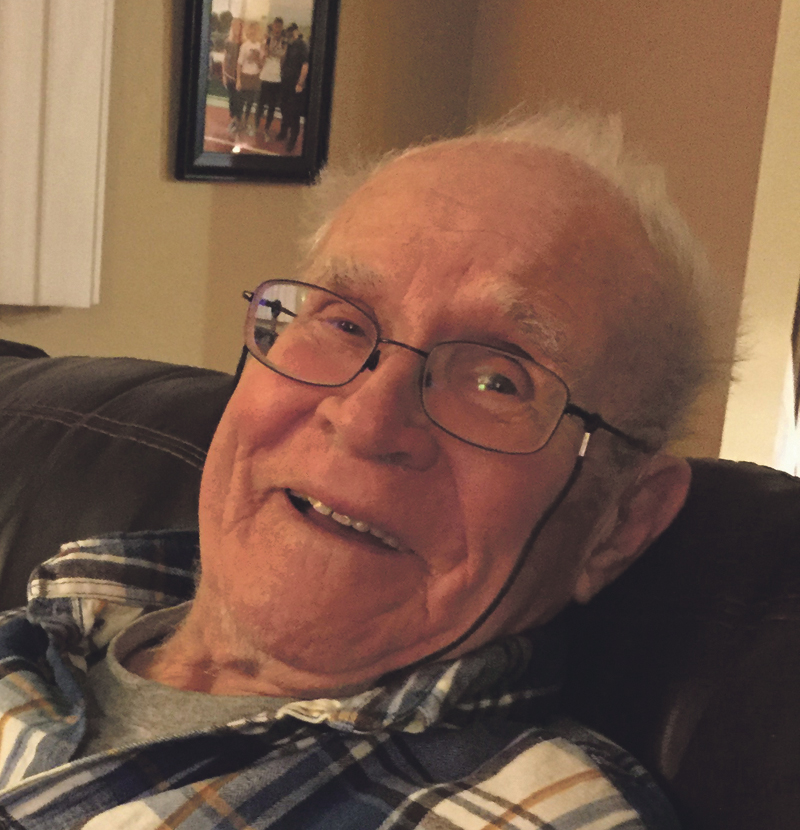 Ralph was born on November 27, 1929, in Clarion County, Pennsylvania to David and Anna (Hanst) Wile. After graduation from Kane High School, he worked with his father in the oil fields before joining the U.S. Army during the Korean Conflict. Upon honorable discharge from the military, he owned and ran a Sunoco service station in Kane and enjoyed singing in the Kane Men’s Chorus. On May 13, 1966, he married Luella Wert in Kane, PA. They later moved to Youngsville, PA, after accepting a position at the nearby National Forge. He worked there until his retirement. During his years in Youngsville, Ralph was an active member of the Youngsville First United Methodist Church, where he directed the choir. He was also a member of the American Legion, VFW, Moose and Elks Clubs, and played in area jazz bands.

After retirement, the Wiles enjoyed wintering in Bradenton, FL, and eventually made it their permanent home. There, Ralph was active in the Oneco United Methodist Church and choir, as well as the Men’s Chorus for Golf Lakes. Throughout his life, he also enjoyed fishing, gardening, hunting, bowling, and golfing, and will be sadly missed by family and friends with whom he shared his life and love of these activities.

Ralph is survived by his children: Ray Wile and his wife Rox of Centerville, PA; Guy Carpenter of Louisville, KY; Wendy Derexson and her husband, Scott of Circleville, OH; Lori Brison and her husband, Dan of Sioux Falls, SD, soninlaw, Alan Ongley and his wife, Jacie, of Pittsfield, PA; grandchildren: Jason, Megan, Jerrod, Janell, Cora, Katherine, Carley, Collin, Gavin, Sean, DJ, and Ashley, as well as several greatgrandchildren and a host of family and friends. He will be greatly missed by all those who knew and loved him.

A private family memorial service will be scheduled at a later time.

The family has suggested that memorials may be directed to the Oneco United Methodist Church Food Pantry, 2112 53rd Avenue B, Bradenton, FL 34203.