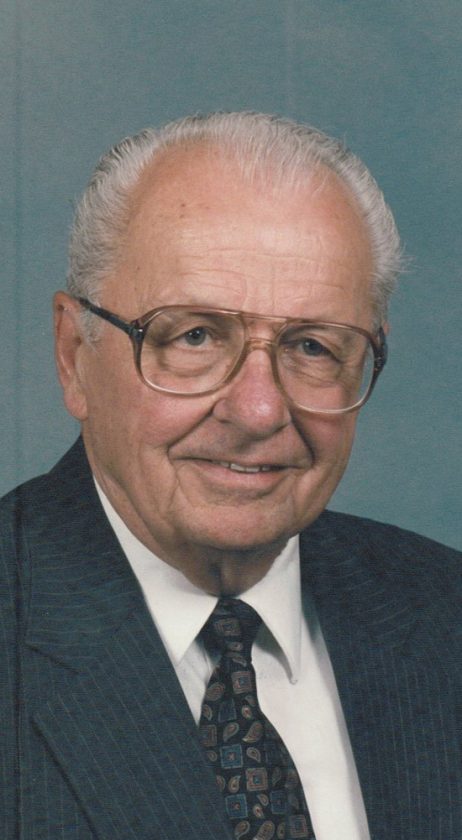 Roscoe was 1947 graduate of Warren High School and studied Ministry for 5 years in Washington D.C. He was a former United Methodist Minister at many locations. Roscoe was a dedicated member of the Grace United Methodist Church. He enjoyed drawing Disney characters and watching John Wayne movies. Roscoe loved the outdoors, especially camping. He loved watching all sports with his favorite NFL team being the Cleveland Browns. He adored his family and enjoyed all the time he could spend with them.

In addition to his parents, he is preceded in death by; his second wife, Lillian (Snow) Knapp; his third wife, Helen (Sweitzer) Knapp; his daughter, Trudy Knapp; his brother, Dennis Knapp and his grandson, Justin Knapp.

There will be a Graveside Service at 1 pm at the Bear Lake Cemetery on Tuesday, May 21, 2019, with Rev. Bill Beatty, pastor of Grace United Methodist Church, officiating.