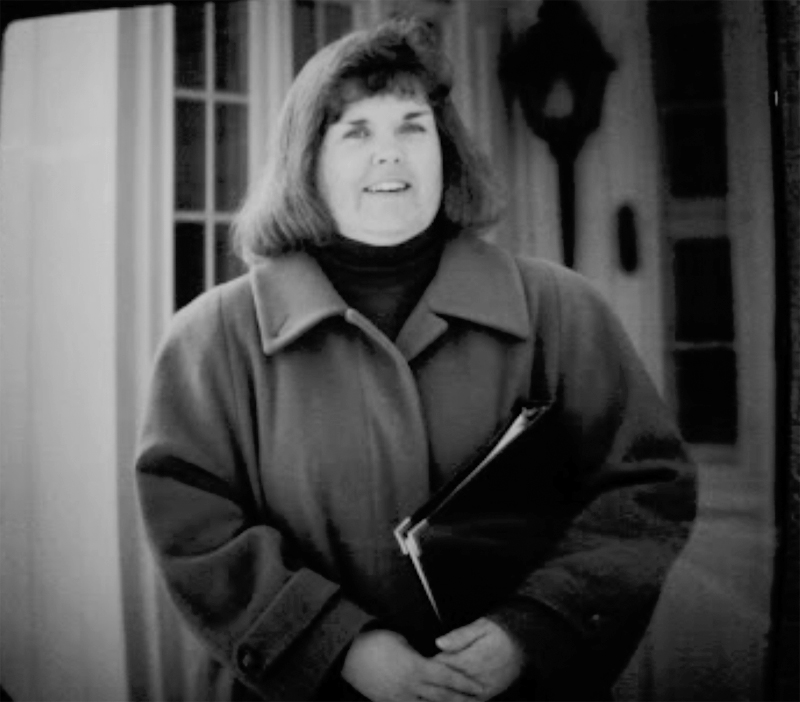 Mrs. Deborah Lynn Reed, 63, of Titusville passed away on Thursday, May 23, 2019 at the Cleveland Clinic.

She was born in Titusville on November 8, 1955 to Donald VanDyke and Davina “Dee” Childs Carlson.

She married Ricky A. Reed on September 8, 1973 in Titusville.

Debbie was a real estate agent for over twenty years. She worked for various realtors in the area. She also worked at Northwest Bank as a teller.

She was a member of the Titusville First United Methodist Church.

Debbie was a member of the Garden Club, Cleo J. Ross American Legion Ladies Auxiliary, and a card club for thirty years. Many may know Debbie as the local Disney tour guide. She loved anything to do with Disney. Debbie was instrumental in starting the craft show for the leisure services and the council of the arts, and continued to run it for over thirteen years.

She was an eBay queen, and has been buying and selling with them since 2000. She enjoyed trips to the casino and music. She enjoyed music with her son, Jeremy, and was a “closet rocker”. But above all, Debbie was a wonderful, loving, and encouraging mother; that includes many who thought of her as a second Mom.

Debbie is survived by her loving husband of fortyfive years, Ricky of Titusville; her mother, Dee Carlson of Titusville; her father, Don VanDyke of Pleasantville; a daughter, Jori Reed and fiance Evan McFarland of Highland Falls, NY; mother in law, Sally Reed of Tidioute; brother in laws, Jeff Reed and wife Robin, and Steve Reed; aunts and uncles, Louise Childs, Marilynn Edwards and husband Lee, and Arden Childs; numerous nieces, nephews, and special cousins; two special people, Stacy Foley Chappel, whom she thought of like a daughter, and Gavin Chappel whom she thought of as a grandson; and many, many friends.

She was preceded in death by her dear son, Jeremy Reed on May 5, 2014; and father in law, Richard Reed.

Memorial contributions can be made to the First United Methodist Church, or to the Benson Memorial Library, 213 N. Franklin St., Titusville, PA 16354, or to a charity of one’s choice.

Condolences may be left for the family at www.garrettfuneralhome inc.com