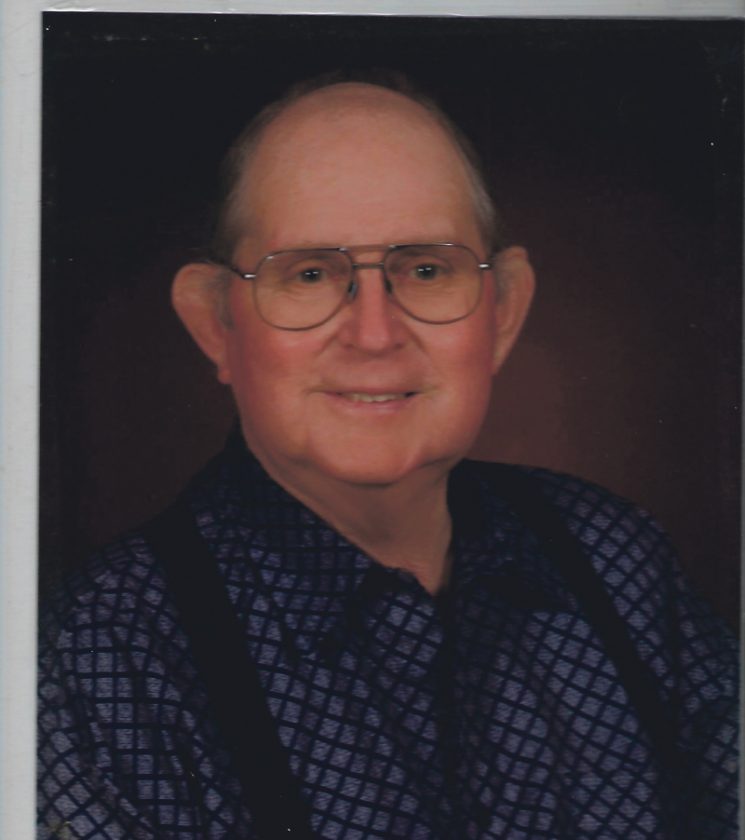 George Allen Peterson, Sr., 85, of Ashville, NY, died Wednesday, April 10, 2019 peacefully in his home surrounded by his loved ones.

He was born Aug. 13, 1933 in Jamestown, NY, the son of the late Francis and Doris Scholton Peterson.

George attended Chautauqua Central School. He served in the U.S. Army during the Korean era as a PFC stationed in Germany. He was employed several years as a truck driver for several different trucking companies. He also was a selfemployed dairy farmer for many years.

George enjoyed hunting, fishing, watching NASCAR, and spending time in his cabin in the woods with his dogs.

Besides his parents, he is preceded in death by his stepfather Axel Lundberg; a brother, Richard F. Peterson; a sister, Dorothy Anderson Aldrich; a stepbrother, Jim Lundberg and some nieces and nephews.

The family will receive friends at the Spitzer Funeral Home, 8278 E. Main Street, Clymer, N.Y. on Sunday from 2 5 pm. Funeral services will be held at the Panama United Methodist Church, 22 E. Main Street, Panama, N.Y., Monday at 11 am

The family would like to thank the Hospice Staff for the special care giving to George.