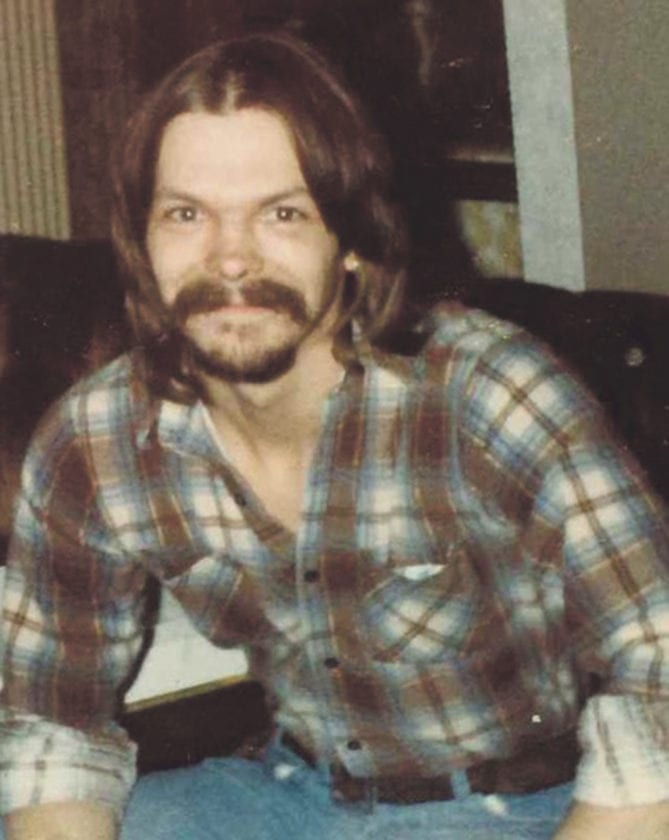 Fuzzy Holmes, 62, of Warren, PA., died Monday afternoon, December 10, 2018 at Kinzua Health and Rehabilitation Center, Warren, PA. after an extended illness. He was born May 14, 1956 in Warren, PA., to the late Herman “Buzz” Holmes and Frances Johnson Holmes Davis. Fuzzy was a longtime Warren area resident and graduated from Tidioute High School. He had served with the U.S. Army. He was employed as a logger and truck driver for many years, before his retirement.

Fuzzy enjoyed playing pool, watching Nascar and football games, but most of all he enjoyed spending time with his beloved granddaughters.

In addition to his parents, he was preceded in death by his Stepmother – Evelyn Holmes, Stepfather – Leo Davis, 1 Brother – Terry Lee Holmes.

A memorial service will be held at the convenience of the family.

Memorial contributions may be made through Paws Along the River, 212 Elm Street, Warren, PA. 16365

Those wishing to submit email condolences may do so by visiting www.lewisfuneralhomeinc.com The Donald E. Lewis Funeral Home, Inc. has been entrusted with funeral arrangements.