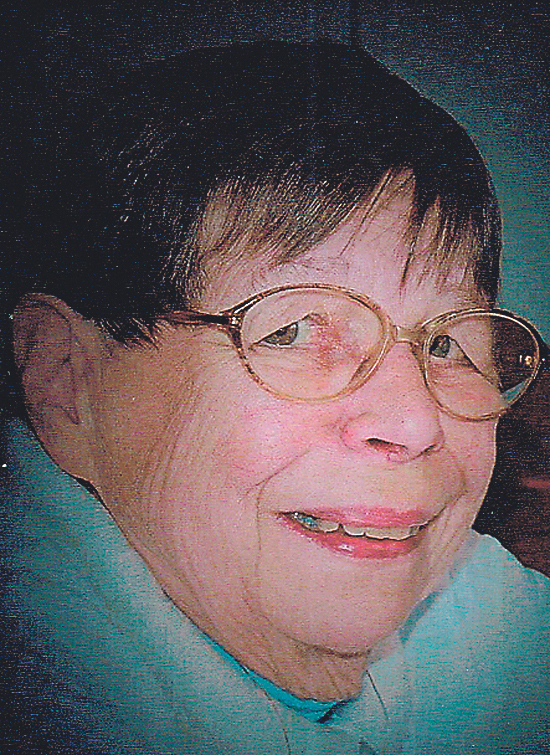 Bonnie was born January 3, 1941, in Warren, PA, daughter of the late, Leo and Marie (Carlstrom) Tremblay. A lifelong resident, Bonnie attended Warren High School. Upon graduating, she began working at Service Hardware. She worked as Warren County Treasurer, which she eventually retired from. Bonnie was a member of the Eagles Club, the American Legion Post 135, the VFW Post 631, and the Moose Lodge 109. She was an avid gardener and enjoyed playing bingo. Bonnie also loved birds and spent a lot of time watching them from her window. Most of all, she loved spending time with her family.

In addition to her parents, Bonnie is preceded in death by her loving husband, Ronald Trawick, whom she married on March 8, 1983; and her sister, Carol Hahn.

Interment will be at Warren County Memorial Park.

In lieu of flowers, memorials may be made to a Charity of choice.