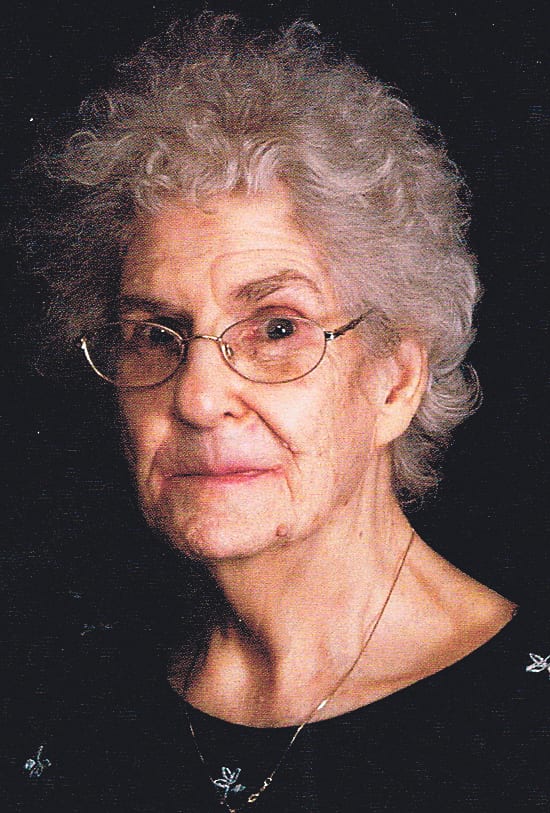 Lillian was born on November 30, 1924, to the late Henry and Marion (Chittendon) Fish. She attended Warren High School, and worked at Kresge Co., from which she retired. She also worked for Warren Area Agency on Aging for several years. She also belonged to the Grange Hall. Lillian was a member of the former Epworth Methodist Church and loved spending time with her family. She treasured time spent with her grandchildren.

In addition to her parents, Lillian is preceded in death by her husband, John C. Dunn Sr.; her son, John C. Dunn Jr.; her brothers, Clarence, Ronald, William, Robert, and Charles; and her sisters, Marion and Eleanor.

The family has asked that in lieu of flowers, donations are to be made to the charity of the donor’s choice.

Those wishing to make online condolences may do so by visiting www.peterson blickfuneralhome.com.