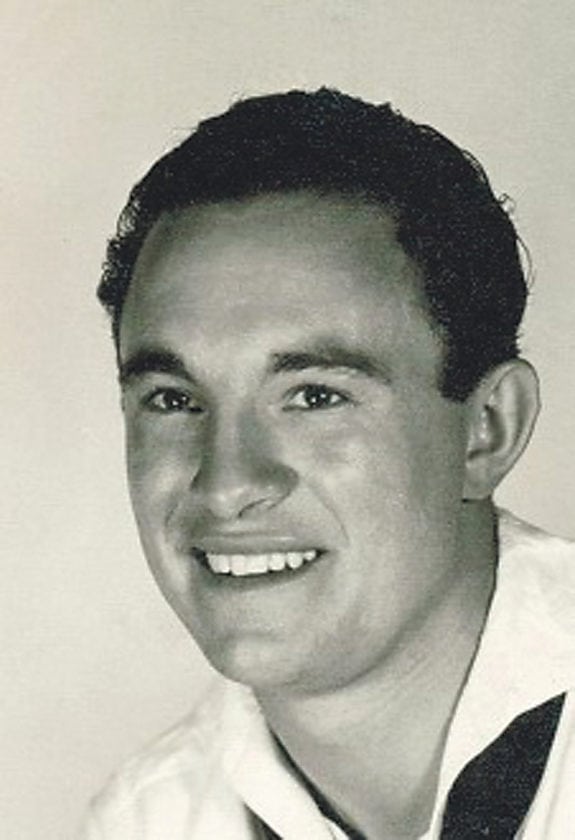 Stanley Gordon “Hap” Albaugh, age 97, of Clarendon Heights, had his long and wonderful earthly journey come to a peaceful end at the Blair Hospice House of Warren on October 7, 2018 after a very short illness.

Hap was born on June 21, 1921 in Kellettville, Pa., the daughter of Alva and Clara Albaugh. As a young boy, his family relocated to Clarendon and then later moved to Warren’s east side. Hap graduated from Warren High School, the class of 1941.

He enlisted in the Navy during World War II and was an Aviation Radioman 1st Class aboard the U.S.S. Floyds Bay. Upon his honorable discharge, he enrolled and graduated from Hoff’s Business College of Warren.

On May 31 of 1947, Hap married Phyllis Jean Heald of Warren. It was a marriage that stretched nearly 70 years and produced three children, sons Dan and Scott and daughter Julie. Between Hap and Phyllis, they lived in the same house in Clarendon Heights for nearly 70 years.

For most of four decades, Hap owned and operated Albaugh Landscape and Tree Service. At one point, he owned three Christmas tree farms. His final years in the workforce was as an elected official, serving several terms as the Mead Township supervisor. 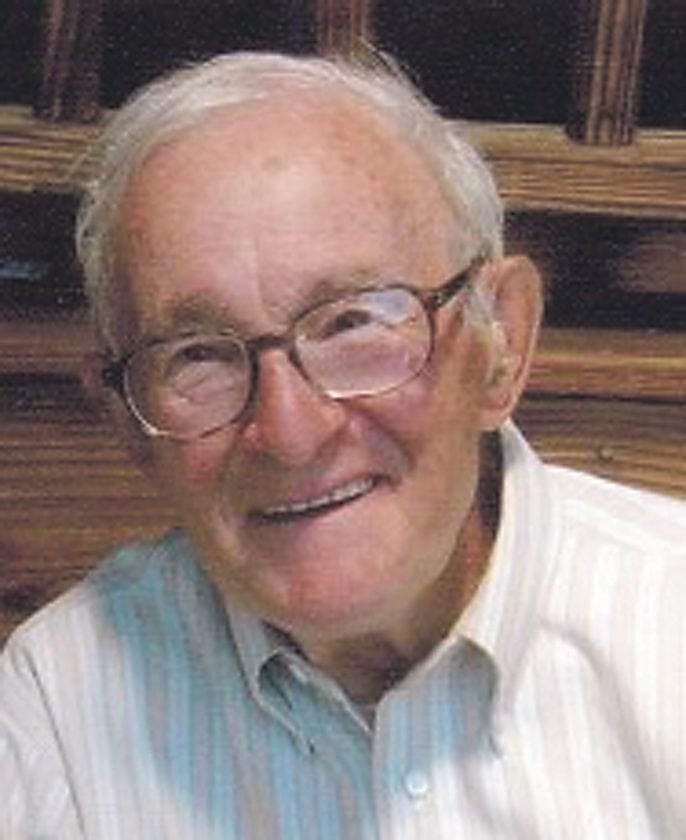 Hap was an avid outdoorsman who loved his hunting, fishing and trapping. His accomplishments as a bear, deer and turkey hunter were almost beyond belief. Thanks to his longevity and amazingly great health, Hap harvested Pennsylvania whitetail deer in nine different decades – from the 1930s into the 2010s. He took his biggest buck at age 89 and bagged one of his largest spring turkeys at age 93. He caught an opening day limit trout at age 94 and was bass fishing on Chapman Dam at age 96. He was riding his fourwheeler just two weeks prior to his passing.

Hap will be remembered for his limitless devotion to his family. He continually stressed the importance of keeping close family ties, counting your blessings daily and treasuring your memories.

A longtime member of the Church of the Nazarene, Hap grew up in a family that had a strong belief in God and emphasized the importance of living a Christian life. Hap carried those Christian convictions throughout his adult life.

In addition to his parents, Hap will be reunited in Heaven with the following loved ones: wife Phyllis Albaugh, brother Howard Albaugh, daughterinlaw Anne Albaugh and father/motherinlaw Cyrus and Mabel Heald.

Friends will be received at the PetersonBlick Funeral Home, Inc., 1003 Pennsylvania Avenue East of Warren on Thursday, October 11 from 5 to 7 p.m., at which time a funeral service will be held there with The Rev. Jeff Ewing officiating.

In lieu of flowers, donations can be made in Hap’s memory to Hospice of Warren County www.hospiceofwarrencounty.com or 8147232455.

Those wishing to make online condolences may do so by visiting petersonblickfuneralhome.com.