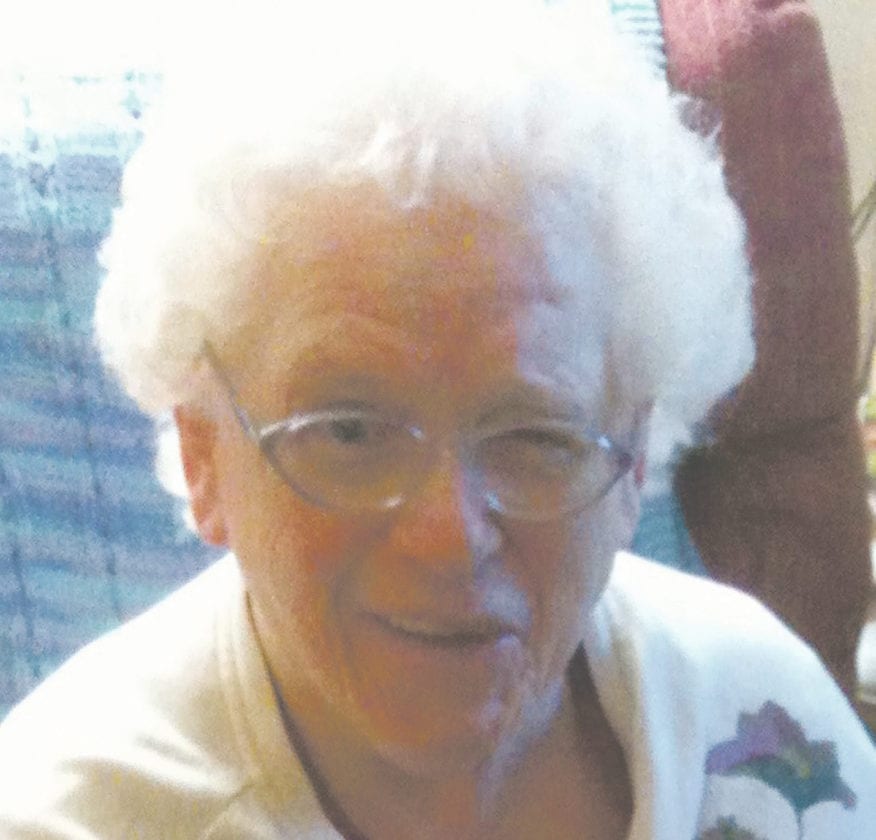 Roberta was born October 1, 1936 to the late John and Cecil (Sly) Cable, in Akeley, PA. She graduated from Warren High School and went on to attend Edinboro University. It was there that she gained her Associates degree in Early Childhood Development. Roberta worked as a private caregiver, helping the elderly and the disabled. She was a Pine Grove Lioness, a member of the Antique Auto Club of America, and enjoyed collecting Coca Cola memorabilia.

In addition to her parents, Roberta is preceded in death by her siblings and their spouses, Beatrice Smith (Chuck), Clifford Cable (Norma), Paul Cable (Phyllis), Alvin Cable, Pauline Gern, and Brenda Cable.

Friends and family will be received on Saturday, October 27, 2018 from 10 am – 12 pm at the Peterson-Blick Funeral Home, 1003 Penna. Ave. E., Warren, PA, 16365, a funeral service will follow, Rev. Jeff York, pastor, officiating. Those wishing to make online condolences may do so by visiting www.peterson blickfuneralhome.com