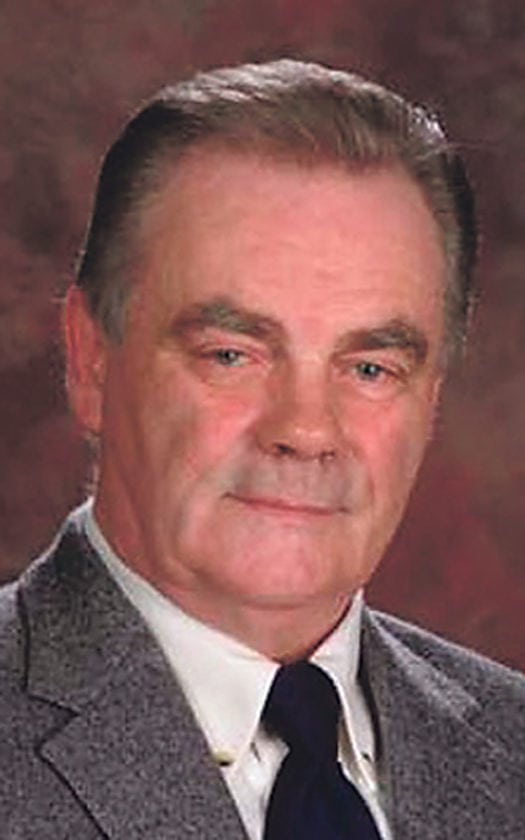 John was born November 11, 1942, in Warren, the son of the late John “Richard” Hedman Sr. and Marian Valentine Hedman. A lifelong Warren resident, John was a 1960 graduate of Warren High School. He served in the U.S. Air Force from 1960 – 1964. John worked for Rexnord and G.G. Greene, but was more so a lifelong entrepreneur. He owned and operated Cargo Auto Parts for nearly forty years. He later started two family businesses in Jamestown, NY, National Wire, and Metal Technologies and International Ordnance Tech., Inc.

In addition, he raced for many years at Stateline, Eriez, and many other local speedways in the #222 car. He continued his love of racing with his original dedicated crew with his son and the Hedman Race Team #22. John always had a German Shepherd at his side and had many through the years. He enjoyed his family, many friends, and especially his grandchildren, supporting their activities and accomplishments. John will be deeply missed.

He is survived by his wife, Lucienne G. Green Hedman, whom he married in August 1967; two daughters, K.C. “Kimberly” Hedman, of Lakewood, NY and, Tammy Hedman Snyder and her husband Ron, also of Lakewood; one son, Bump Hedman and his wife Lynette, of Sugar Grove, PA; six grandchildren, Mitchyl, Lakia, and Easton Hedman, Kayla and Cole Snyder, and Katelyn Casel; and several nieces and nephews.

In addition to his parents, John was preceded in death by his brother, William Hedman.

Friends will be received at his son’s home at 106 Curtis Street, Sugar Grove, PA, from noon until one p.m. at which time Military Honors will be provided, and a funeral service following.

The family asks that that memorial donations be made to the Chautauqua County Humane Society, 2825 Strunk Road, Jamestown, NY. 14701.

Online condolences may be made by visiting petersonblickfuneralhome.com.