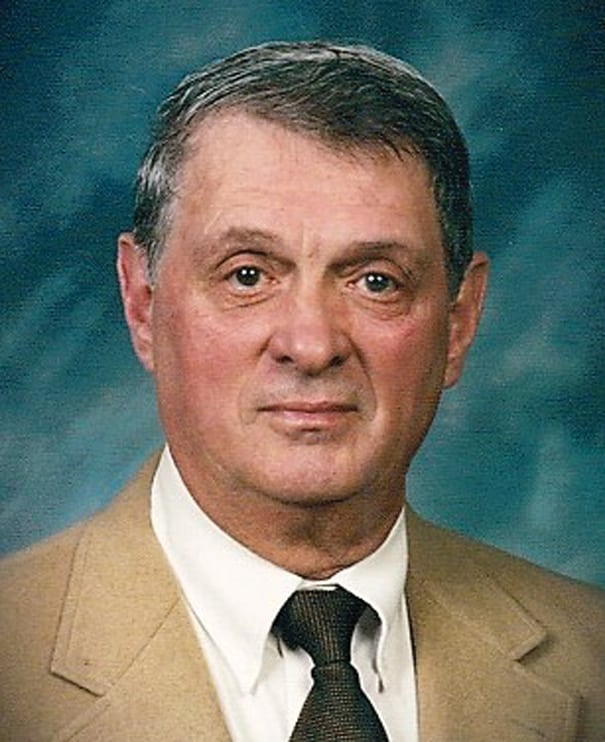 Ron grew up in Russell City, PA and was a 1957 graduate of Kane High School. He attended California University of Pennsylvania where he met his wife, Coleen Gavaghan. They were married August 19, 1960, in Frostburg, Maryland.

Ron was employed with the U.S. Forest Service for 38 years, from which he retired.

Ron loved spending time with his family, especially at the cottage in Maple Springs on Chautauqua Lake. He enjoyed the outdoors his entire life, bird watching, taking care of his home and garden, and hunting and fishing with his sons.

He was an avid Pittsburgh sports fan. He coached Little League and the Pleasant Panther Flag Football. And was also the Boy Scout leader for Pleasant Troop 45. Ron will long be remembered by his family as a loving husband, father, grandfather, friend to many, and for his true care, compassion and a great sense of humor.

In addition to his parents, Ron was preceded in death by his sister Janet Welch.

Friends will be received at the Peterson-Blick Funeral Home, Inc. 1003 Pennsylvania Ave, East, Warren, on Monday, Sept 3, from 6 to 8 p.m., and on Tuesday Sept 4, at the First Presbyterian Church, 300 Market Street from 10 until noon, at which time a funeral service with be held there with the Rev. Rebecca Taylor, pastor, and The Rev. Jeff Ewing co-officiating.

Members of the Kane Masonic Lodge will provide a Memorial Rite at 8 pm Monday.

Those wishing to send condolences or view the obituary online, please visit www.petersonblickfuneralhome.com.