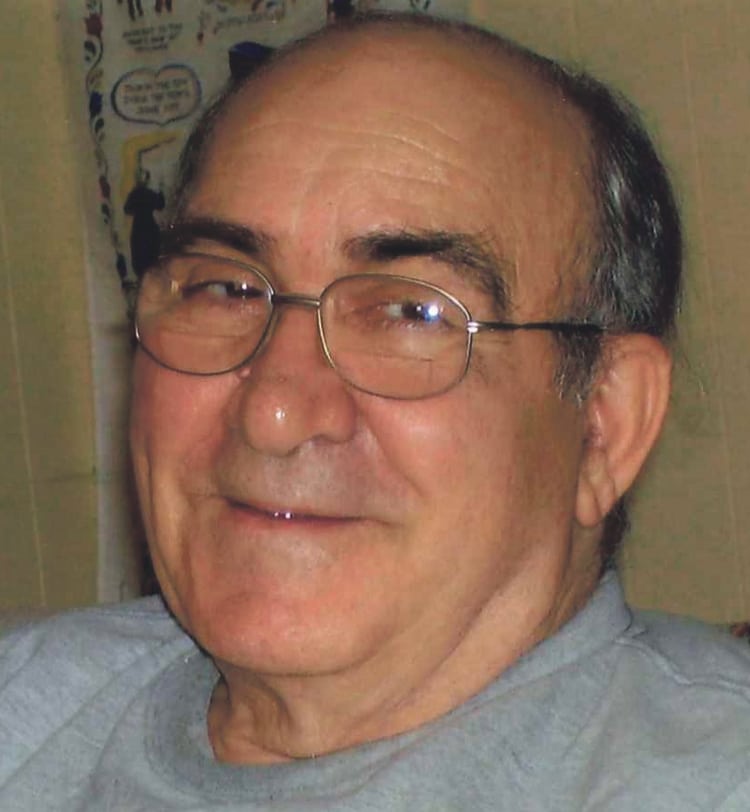 Born on June 4, 1931 in Warren, PA, he was the son of the late Samuel J. and Prudence A. Guiffre Cosmano. Steve was a 1948 graduate of Warren High School. He served with the U.S. Army during the Korean War. Steve began his banking career as a teller with the former Warren National Bank. He later worked with the bank’s computer center and the auditing department. At his retirement in June of 1993, he was vice president of operations with PNC Bank in Erie, PA. Steve enjoyed going to the horse races in Erie, and was an avid Duke Basketball fan. Steve was of the Catholic faith and was a life member of K. of C. #964, he was a former VITA volunteer, and was treasurer for many years for the WAHS Class of 1948 reunion committee.

Steve is survived by 2 daughters – Catherine Phillips and husband, William, and Stephanie Tannler and husband, James, all of Warren, PA; 4 grandchildren – Stephen Phillips, Emily Streich (Brian), Susan Campman (Kyle DiPenti), and Sarah Wood (Nick); 3 greatgrandchildren – Lexi Campman, Rhett Wood, and Aubrey Wood; 1 sister – Laura M. Albaugh of Warren, PA; and several nieces and nephews. In addition to his parents he was preceded in death by his wife, Marcia A. Austin Cosmano, whom he married on August 3, 1957 in Warren, PA, and who died on January 16, 2012; and 1 brother – Anthony W. Cosmano.

Friends may call from 68pm Thursday, August 23, 2018, at the Donald E. Lewis Funeral Home, Inc., 304 East St., Warren, PA. Additional visitation will be held Friday, August 24, 2018, at Holy Redeemer R.C. Church, 11 Russell, St., Warren, PA, from 12Noon to 1:00P.M. at which time a Mass of Christian Burial will be conducted by Fr. James Gutting, Pastor, officiating. Entombment will be in the Mausoleum of the Ascension at St. Joseph R.C. Cemetery. Those wishing to place a memorial may do so to Hospice of Warren County, 1 Main Avenue, Warren, PA, 16365. Email condolences may be sent by visiting www.lewisfunera lhomeinc.com.