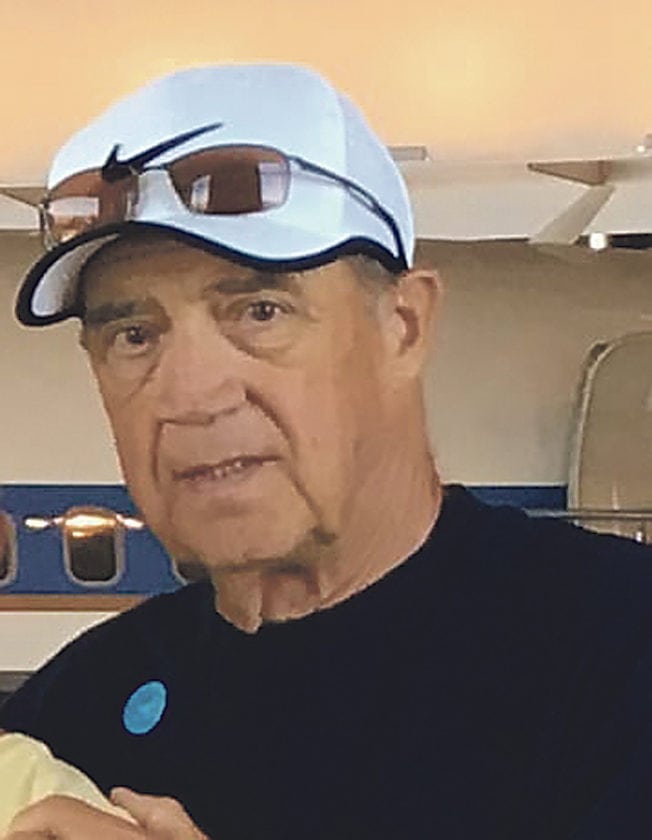 Our family patriarch, John S. Barr Jr., found peace on the evening of July 6, 2018 at the age of 75. John was a beloved father, grandfather, brother, friend and devoted husband to Jean (Massa), to whom he was married for 54 years.

John was born on January 15, 1943, in Niagara Falls, New York. He grew up in Warren, Pennsylvania and attended Warren High School, where he was a top basketball player and a skilled drummer. John received his Bachelor’s Degree in Education from Indiana State College, Pennsylvania and his Master’s Degree from Loyola University.

John and Jean were high school sweethearts. They married on June 6, 1964, in Warren, Pennsylvania and moved to Torrance, California in 1965, where their family grew. John started his 40-year career in education with the Palos Verdes Unified School District. He was a History and English teacher, respected tennis and basketball coach, athletic director and administrator. During his tenure, he worked at Palos Verdes, Rolling Hills, and Peninsula High Schools and returned to Palos Verdes High School where he retired in 2005.

In lieu of flowers, donations can be made to Raise The Barr at raisethebarr.org.