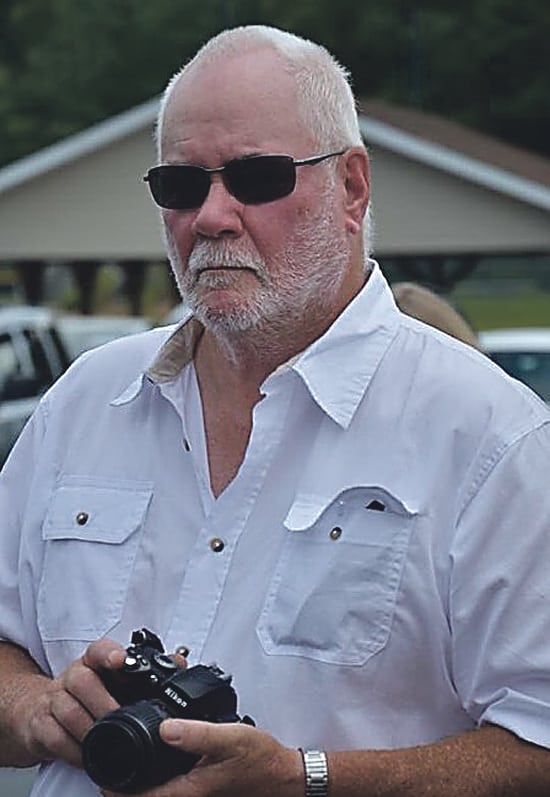 Clifford Daniel Corey, 74, of Route 62, Irvine, Pa., passed away, Tuesday, July 3, 2018, In the home of his daughter Christina in the Town of Leon, NY, while under the care of hospice.

He was born November 10, 1943, in Meadville, Pa. the son of the late Kenneth and Josephine (McPoland) Corey.

Mr. Corey was a 1961 graduate of the Warren Area High School and was a veteran of the United States Army, serving from May 4, 1965, until April 19, 1967. He went on to serve in the Army reserves until his discharge on May 3, 1971. Mr. Corey retired from Rexford, Inc. in Warren, Pa., where he was a Disc Room Operator. He was a member of the National Rifle Association. He enjoyed reading, hunting, fishing and his true passion was photography.

As per his wishes, there will be no services held. Arrangements were entrusted to the VanRensselaer & Son Funeral Home, 14 Church Street, Randolph.