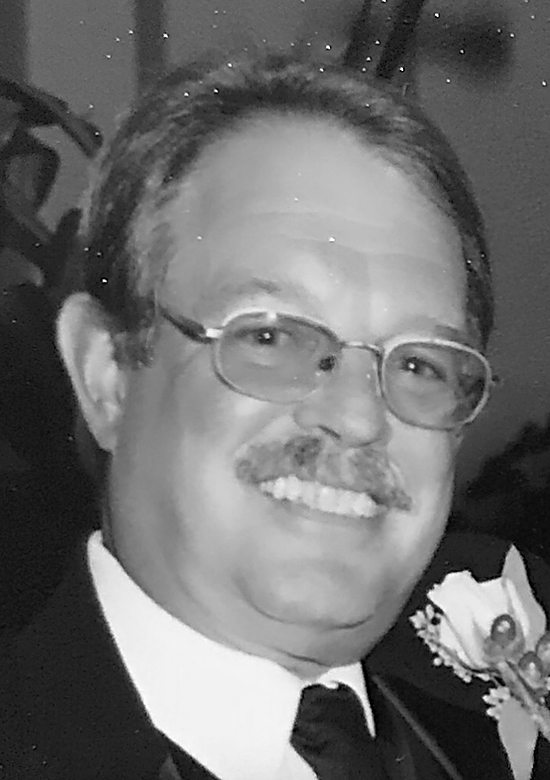 Matthew Conarro Voigt, 67, of Rotonda West, Fl. died peacefully Saturday, February 17, 2018. He was born July 26, 1950 in Jamestown, N.Y. to the late Robert Rockwood and Eleanor Walker Conarro Voigt. He was also preceded in death by his brother Michael C. Voigt.

Additionally he is survived by his beloved grandchildren – Addison and Ford Stacy, Ryan and Mia Rossi, Evan and Landon Vansteen and Louis and Morgan Forbes to whom he was affectionately known as Papa Puck. He is also survived by his Uncle and Aunt Hal and Mary Conarro, along with several cousins and nieces, and many, many good and faithful friends.

Matt was a lifelong Warren resident until moving to Rotonda West, F. and was a 1968 graduate of Warren Area High School. He swam on the first high school team in 1967 and lettered his three years on the golf team, where he became a state finalist. After high school Matt studied at St. Bonaventure University and Jamestown Community College.

Following his return to Warren he spent several years as a salesman for Logan Men’s Wear, worked for Whirley Industries Inc. in sales, was coowner of Pantaloon Saloon, Great Expectations and owner of Snuffy’s Cafe. He was a life member of the Elks Lodge, a member of the Conewango Valley Country Club, Rotonda West Country Club, VFW and Legion.

He was always smiling and always willing to help others. He loved golf, swimming, boating on the Gulf, music and spending time with family and friends.

Matt will be lovingly remembered by those he left behind for his devotion to his wife, his children and family and for his amazing, big heart and his infectious smile and his great respect for his country.

Friends may call at the Hills Golf and Country Club, 100 Rotonda Circle, Rotonda West, Fl. on Tuesday March 6, 2018 from 3 p.m. to 7 p.m. for a celebration of life. A funeral service will be held at a later date at the First Presbyterian Church 300 Market Street, Warren, Pa. and will be announced in the Warren Times Observer. Those wishing to place memorials may do so through the Wounded Warrior Project, PO Box 758517, Topeka, KS 66675.